Addiction comes in scary forms. In this age of virtual indulgence, cyber gratification and quasi escapism from the harsh realities of life, a person can get lost into the obsession-forming games on social networking sites. Addiction becomes a monster when it takes away the life of an innocent.

Take a Big Bite of the Café World

Café World is a game on Facebook where the user can create a virtual restaurant and design the interior fixtures and cook dishes ranging from simple burgers to lobster thermidor —all by just clicking away with the mouse.

The user can advance by earning level up points through the dishes served in his restaurant. A key component of this game is the friends who play it too. Adding friends to café world opens a user to gifts that a friends send in the form of dishes he can serve in his restaurant.

When creating dishes, a user is given a duration in which he becomes aware on when he needs to log on again to check on it. Allowing the dish to sit for more than the allotted time causes the dish to spoil and wastes the game money used to create it.

At what point does this game get addicting? Players are ranked against each other, giving the users a chance to compete against one another.

Biting Off More Than She Can Chew

A 13-month-old baby boy died in the bath tub, slumped face down in the water while his mother got herself too much involved in Café World.

Shannon Johnson, a 34 year old Fort Lupton Colorado resident faces a penalty of 48 years imprisonment if she is convicted of child abuse resulting in death because of the incident.

She stated that she left her son unattended in the tub to bathe himself while she went to another room and played Café World, checked videos, pictures and status updates of her friends on Facebook. Shannon Johnson declares her son ‘independent’ and further expresses that she does not want him to become a ‘mama’s boy’.

10 minutes into her virtual escapism, Shannon Johnson becomes aware of the silence in the bathroom. She decides to check on her son only to find him face down in the water, making bubbling sounds. Shannon Johnson alerts 911 and the baby was airlifted to a hospital in Denver area where he was pronounced dead due to drowning.

Police reported that a laptop logged on to Facebook was found when they arrived at the scene. The mother admits becoming too involved in playing café world while her son was in the bathroom.

Upon questioning of the police, the grandmother of the deceased informed that the baby boy suffered from seizures when she was watching over him a month before he died. She further stipulates to warning her daughter of leaving the boy alone in the tub because of his seizures.

Shannon Johnson admits to leaving her child alone in the bath as stupid. She is currently in jail being held on a US $100,000.00 bond while she awaits her request for hearing later in the month. 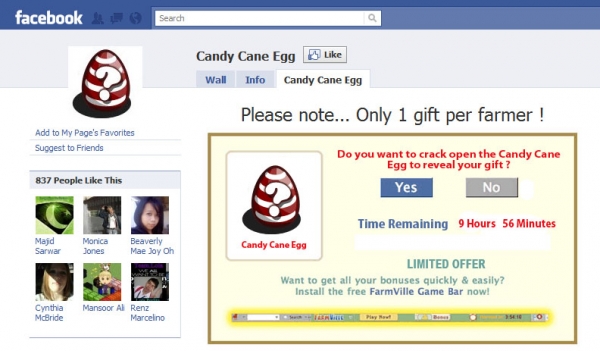 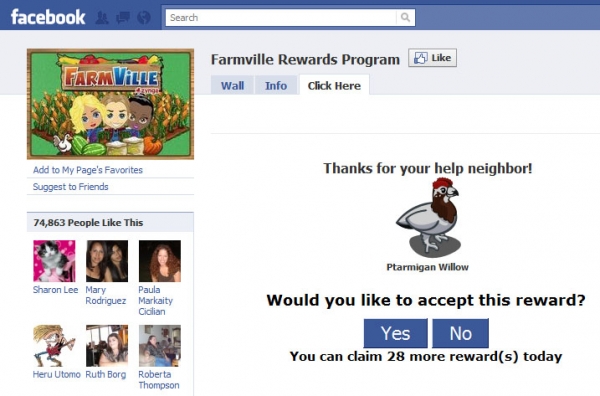