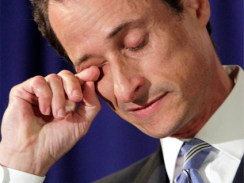 Congressman Anthony Weiner got in trouble recently for unleashing a photo of his – forgive me, but the pun is simply irresistible – Wiener on Twitter. Of course, it was still covered by his underwear, but then the silhouette of his ‘thing’ was simply too noticeable to be ignored. Weiner was also accused – which he later admitted to – of having sexual chats with women on Facebook. At first, it wasn’t confirmed that it actually was Weiner posting the photos. But then bloggers made a collaborative effort to conduct “digital forensics”, thus confirming that it was, in fact, Weiner who was behind the lewd content.

The photo of his underwear, which he sent to a 21-year old college student named Gennette Cordova, was not the only one that came out. There were also some photos of him posted on the website BigGovernment.com of Congressman Weiner wearing nothing from the waist up. The photos were initially thought to be just pranks, but then the background of the photos – as observant people noticed – proved otherwise. The underwear photo, under the filename “package.jpg” came next. Then, at the end, the website claims to have another photo of the congressman which is “too graphic to publish” and “leaves nothing to the imagination”.

Laid bare (bad pun intended once again) by the power of nosy bloggers, Weiner was forced to host a press conference explaining the incident to the public. He admitted that he “exercised terrible judgment” in using the social networking sites to cater to his – and I quote – “deep personal failing”. Indeed, a congressman should know better than to air his dirty laundry (or in this case, underwear) on the internet. He admitted to having sexually oriented chats with “about six women” on both Facebook and Twitter. One of those women also came out and revealed that Weiner was trying to get her to talk about herself sexually in Facebook.

He did all this both before and after his marriage to Huma Abedin. However, Weiner maintains that he did not have actual sexual intercourse with any of the women. Also, he maintains that he will not be resigning as he did not violate any congressional rules nor did he violate his oath of office. 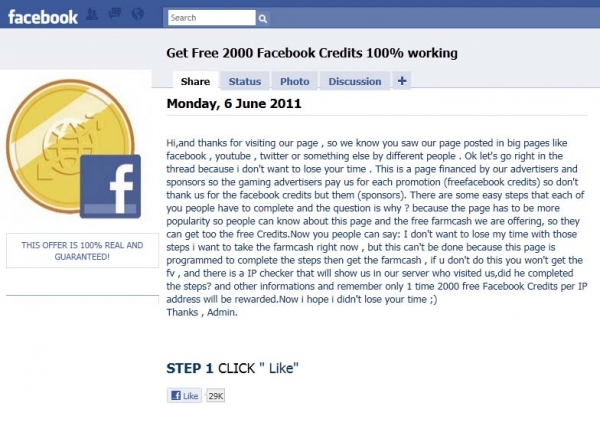 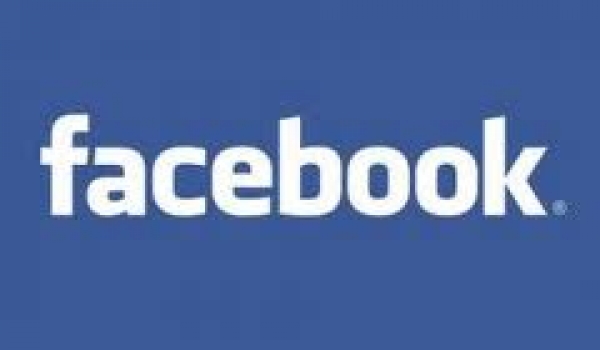