The past couple of weeks has seen social media villains and social media vigilantes collide! A woman in the UK threw a cat in a dumpster. The owners of the cat caught it all on video, and posted the video on Facebook in an attempt to ascertain her identity. Turns out, the woman became fearful for her safety after her identity was posted on Facebook.

Another horrid and bizarre video surfaced this week as well. The video showed a teenaged girl carelessly and remorsefully throwing little puppies into a river. Again, public outcry made its way onto Facebook. Authorities received several tips from Facebook page pointing the girl, and the scoundrel was identified and arrested. She is from Bosnia, but her name is being withheld since she is a minor.

You can read more about this story here.

Below is a listing of the top Facecrooks of the week taken from our Wall of Shame:

Corrigan EMS worker charged with stalking teen CORRIGAN, TX – Corrigan EMS worker, Allen Lane Marcotte, Jr., 39, has been arrested and charged with stalking a 16 year-old girl. He allegedly obtained the girl’s phone number on Facebook and then sent obscene text messages to her. He tried to arrange a meeting with the girl so she could have sex with him.

Castlegar man posts nude pics of 14 year old girl on Facebook A Castlegar man is facing multiple sex related charges, including sexual assault after he allegedly used Facebook to post nude pictures of a 14-year-old girl he had been having sex with. Read More

Teenager accused of killing opossum, posting video on Facebook
Auburn, CA – 19-year-old Carter Livingston has been charged with felony cruelty to animal charges after allegedly slaughtering an opossum and posting the video on Facebook. He is accused of striking the creature 44 times with a meat cleaver.
Anthony Lozano tortues girlfriend in a jealous rage
Hanford, CA- Anthony Lozano, 36 – was arrested by the Kings County Sheriff’s Department after he allegedly attacked his girlfriend. He suspected her of cheating on him and spied on her Facebook account. He has been charged with suspicion of false imprisonment, kidnapping and torture. He committed the acts while children were in the home. He is accused of grabbing her by the hair, dragging her and choking her with a rope and towel. He is being held on $725,000 bond.

These stories and more can be found on our Wall of Shame! If you have a story you would like share, then send it to us! Click Here 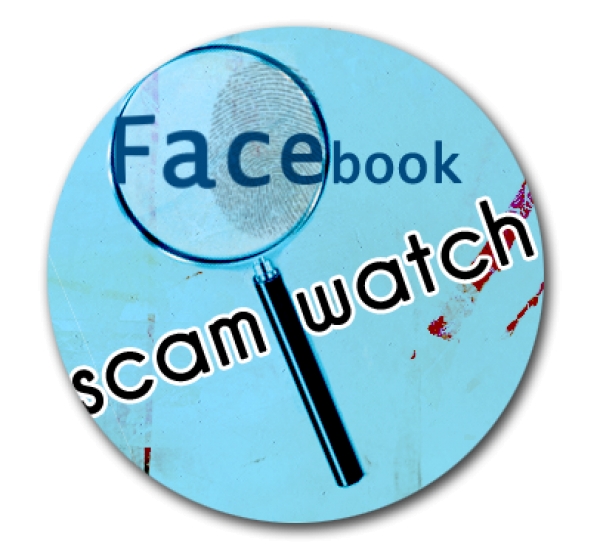