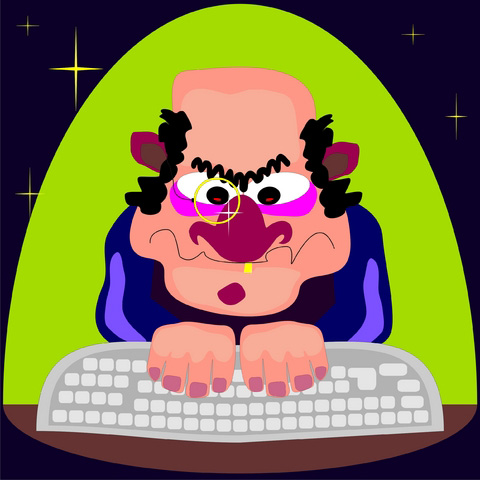 has recently issued a warning to parents after authorities discovered that a paedophile has been contacting students.

The internet predator is using Facebook to befriend and groom children. Police report that the man created several fake Facebook accounts and then pretended to be a new student at the targeted schools. Authorities further confirmed that he had contacted children from two secondary schools.

Catherine Jenkinson-Dix, the Headteacher of City of Ely Community College sent the following in her warning letter:

“’We have been informed by the police that a man has been posing as a child on social networking sites such as Facebook.

The man has targeted children from two local secondary schools, trying to befriend them by saying that he is starting at the school in January and is looking to make new friends.

He has tried to gain personal information and has got some children to use their webcams.

So far, the police have traced three bogus names. However, they may be more.

I am sure that you will discuss with your child the dangers of using the internet and ensure that they do not put themselves in a vulnerable position, and that they take extra precautions now that they are home over the festive season.”

Detectives have confirmed that the Facebook predator has used the following names on the social networking site: Harry Clark, Mike Smith and Elton Steinbeck. It is possible that other names have been used as well.

Children have been admonished to not accept friend requests from strangers, and parents have been encouraged to closely monitor internet usage. 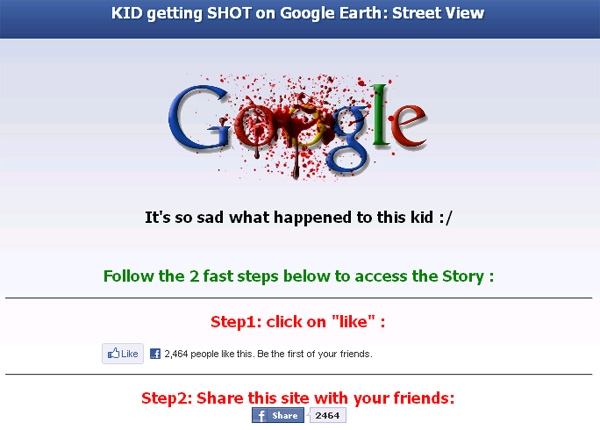 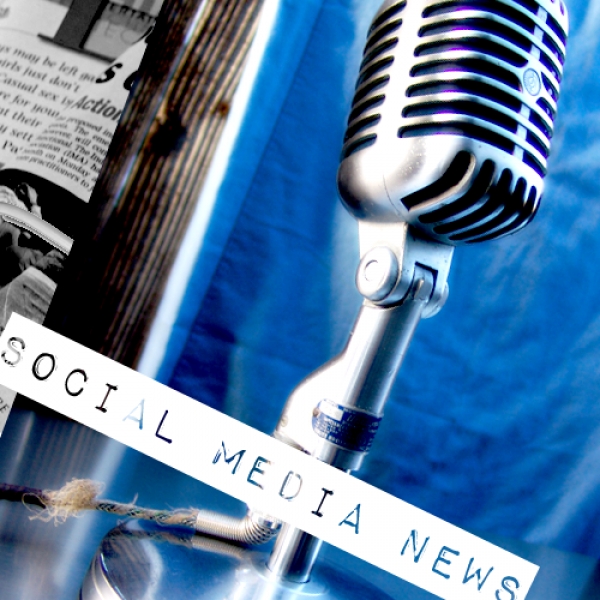