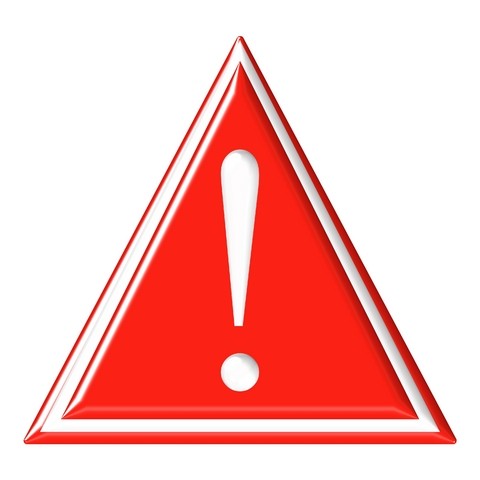 When people talk about sexual predators, they commonly envision grotesque, pervated men. But events in the city of have just brought an unexpected twist to the term ‘Sexual Predator’. This time, the culprit is a 28-year old female who targets schoolboys aged 13 to 16 on Facebook. She befriends them and interacts with them to such a point that they begin to believe that they are in a relationship with an ‘attractive young teenage girl’. The predator goes to such lengths as asking money from her victims and even threatening him and his family. The police are already looking into the case and have interviewed several young boys who have been targeted by the predator, and more are coming out and revealing themselves to be victims as well.

When the police came forward with news that they were investigating a female predator on Facebook who targets young boys, as many as thirty new victims revealed themselves to have been targeted by the woman as well. The woman allegedly uses several fake accounts on Facebook and poses as a 16 or 17 year old female who happens to be very attractive. But senior sergeant John Robinson has said that the woman “does not look anything like the images she posted on Facebook” and that she “looks as far away from her profile as you could imagine” – and that’s putting it politely. The police assumed at first that the woman’s motives were purely financial, but now that they have delved deeper into the case, they believe that the woman may have sexual motives for doing what she did. The police are now collecting hard evidence in order to lay charges against the suspect.

The woman’s MO is pretty standard for Facebook predators. She uses her fake account to befriend the students and begins to start asking for things as the relationship deepens. At first, she’s the one who acts all generous. She would actually try to make the boys believe that she’s rich by sending them photos of cars and other things that she supposedly owned. One boy she targeted said that she gave him a $40 Telecom Top-up within their first hour of chatting. She would then say that she needed to ‘borrow’ money. However, the police say that money is just the tip of the iceberg and what this woman is really doing is ‘sexual grooming’, which is the act of befriending a child in preparation for exploitation. It seems that Facebook is becoming more dangerous by the day, and cases like this only prove it. 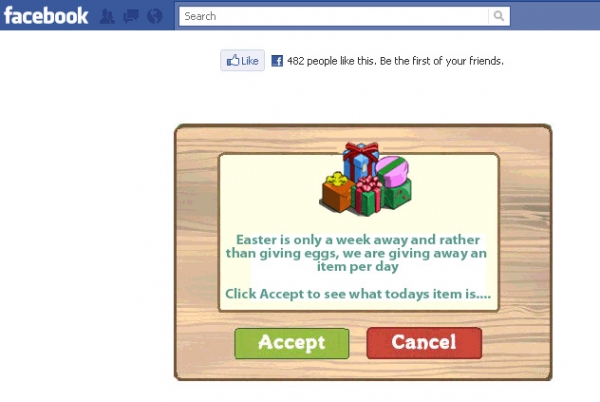