A 24-year-old English woman, Michelle Chapman, was recently sentenced to 20 months in prison after bullying herself on her own Facebook page. She created multiple fake accounts and posted crude, hostile remarks on her personal Facebook page, with the purpose of framing her mother and stepfather.

Chapman set up multiple profiles in the names of her family members, and sent herself many abusive messages over the course of a year, many of which, according to investigators, were of a “very unpleasant sexual nature.”

Several of Chapman’s extended family were interviewed by police, and her stepmother was even arrested and questioned in the case. However, police soon used cyber-forensic techniques to determine that all of the profiles had been created from Chapman’s home. From there, they soon unraveled the case, and now Chapman is set to serve a 20-month prison sentence for essentially trolling herself online.

As strange as this case is, it’s had real and harmful effects. The marriage between her father and stepmother deteriorated in the wake of the allegations, and several other relatives of Chapman’s had their lives disrupted by police.

“People have suffered a great deal of distress as a result of your wicked behavior,” the ruling judge in the case said. 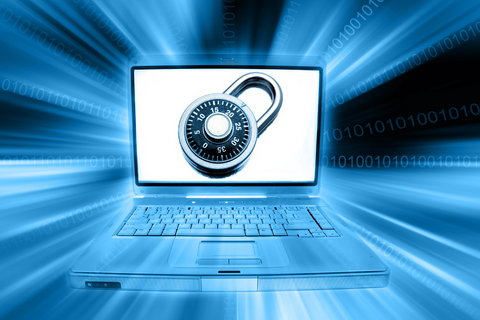 Previous post Five Tips to Protect Your Online Passwords in 2014