Root-rater sites, as they are called, originated in , and they are spreading quickly to other parts of the state. The sites are popular with teens, and they are being used to rate and detail the sexual performances of its victims. The standard format is to rate the sexual encounter on a scale from 1 to 10, provide explicit comments regarding the escapade and the name or profile link of the targeted individual.

Digital law experts state that the culprits harassing and bullying others with these groups could be held criminally and civilly liable. The problem is that tracking down those responsible is proving to be problematic. Ratings and remarks are often submitted anonymously to page administrators who then post them to a public, Facebook Wall. Bringing the perverse miscreants to justice is going to take quite a bit of investigative legwork by the authorities. The groups also violate Facebook’s terms of service, and victims have petitioned the site for their removal. Facebook has been known to respond slowly in similar instances.

Of course, victims are humiliated and outraged when they discover they have been rated by a ‘Root-rater’ group. Victims are looking to the authorities and Facebook to quickly get the groups shut down. One government official believes those participating in the groups could be charged criminally for “transmitting sexual material of an under age person,” a very serious offense with dire consequences. It is one thing to discuss whether you think someone is hot or not, but creating and maintaining an online archive of sexual encounters crosses the line on so many levels. It will be interesting to see how the authorities and Facebook responds. 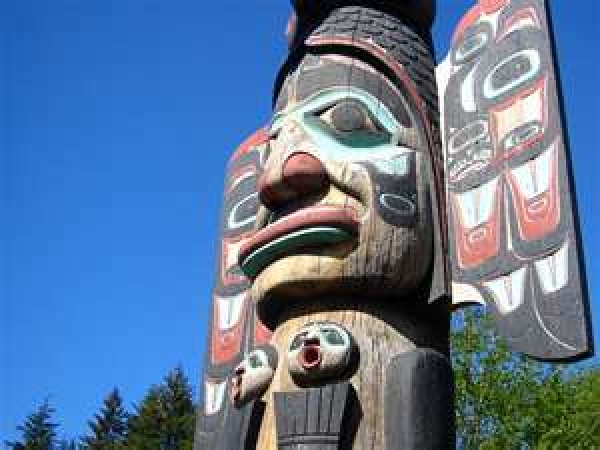 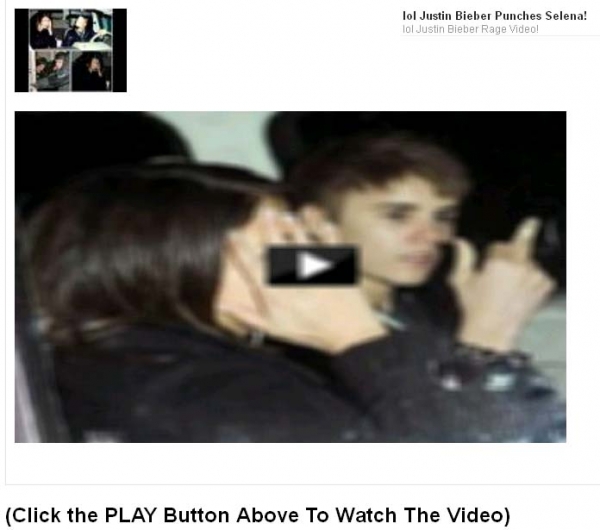