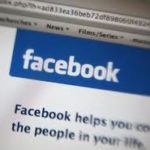 Your “likes” on a brand page can result in your name and face being used as endorsements on that brand’s page. Facebook users are not given a say in this matter, though they might soon enough: a federal judge has rejected Facebook’s $20 million settlement offer in a class action lawsuit over the privacy of users’ information in Facebook’s “Sponsored Stories” feature.

According to Mashable, Facebook’s settlement would have allowed under-18 Facebook users to opt out of Sponsored Stories entirely, while also providing adult users more control over how their “likes” are used. The $20 million settlement would have been split evenly between the plaintiff’s legal team and pro-privacy advocacy groups. The judge who rejected the settlement, U.S. District Judge Richard Seeborg, expressed his doubts about the arbitrary $20 million figure, saying that the number “was merely plucked from thin air.” Seeborg noted that under California law each plaintiff would be eligible for $750, and that the $20 million settlement offered by Facebook isn’t nearly enough.

It’s estimated that Facebook makes about $1 million a day from its Sponsored Stories, and roughly 100 million users have appeared in them. Facebook’s $20 million settlement, none of which would enter the pockets of users, seems grossly small and arbitrary, as Judge Seeborg noted in his ruling. What do you think? Who should see the most money from Facebook in this deal? 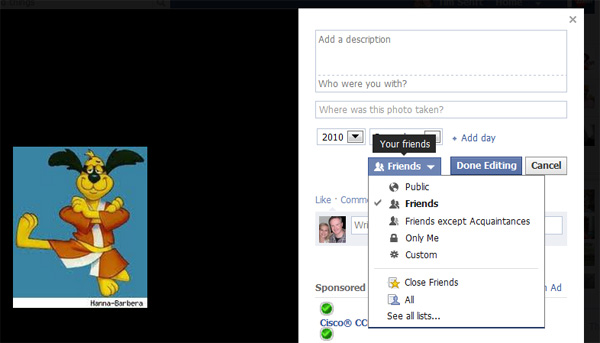