With Google+ users raving over the site’s Circles feature, it was really only a matter of time before Facebook released their own revamped version of the ‘friend list’. A few days ago, rumors about Facebook testing a new feature that automatically groups a user’s friends into specific “friend lists” began to emerge. The feature has only been rolled out to a select number of users, but it should be released to everyone else soon.

The new feature is called “Smart Lists”, it automatically groups people based on their common characteristics and is dynamically updated. Your friends get grouped into three categories, namely coworkers, classmates, and friends who live within 50 miles. These smart lists come into play when you post your status updates on the site, as you can now customize who gets to see these posts by selecting the corresponding smart list. This feature is also pretty useful when you’re sending invites to a select group of people, as it automatically lists those who are close by.

Of course, since the list depends on the data listed on user profiles, it runs the risks of some people getting excluded. For example, if an old classmate did not list his school on his profile, then he might not get counted when the classmates list is developed. In this, Facebook has basically given people another incentive to complete their profiles.

Overall, Smart Lists is a very nice feature which actually exceeds the functionality of Google+’s Circles. Google+’s circles requires the user to drag and drop their friends into the said circles, which is far more convenient than the current Facebook friend lists setup. In fact, Zuckerberg himself admitted that only 5% of Facebook users actually created friend lists, showing exactly how unpopular they were with the population. With Smart Lists, custom security is made much easier and tangible. 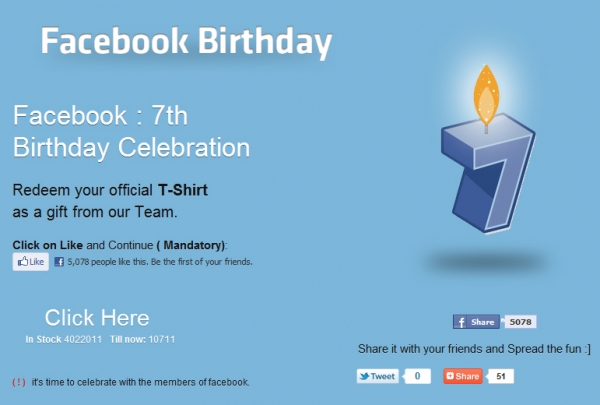 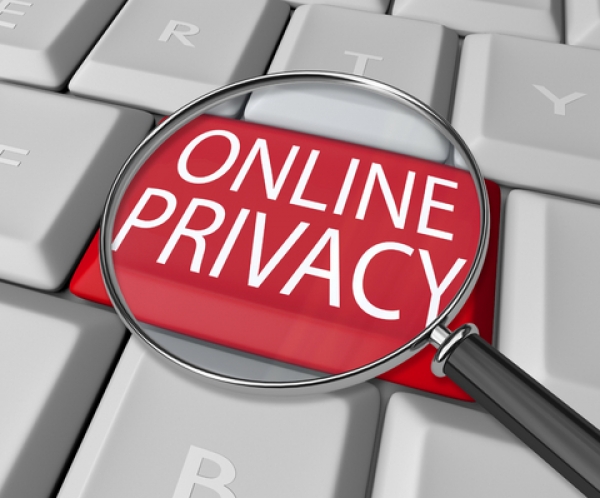