We have received several questions about scripts available to restore the old Facebook chat. Numerous Facebook users report the scripts work as advertised. We have scanned some of them and no malware has been detected. Even though everything sounds legitimate on the surface. We recommend that you exercise caution if you chose to install the scripts for the following reasons:

Just about everyone will agree that the new Facebook leaves little to be desired. If you do take the plunge and install a script to restore the old Chat, seek out sources that have built a strong user base and have good user reviews. As an extra precaution be sure to scan any scripts prior to installation. The image shown below is used as an example and is not an endorsement. 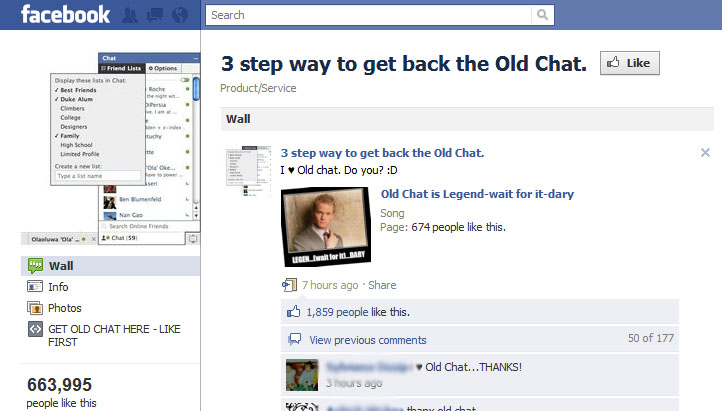 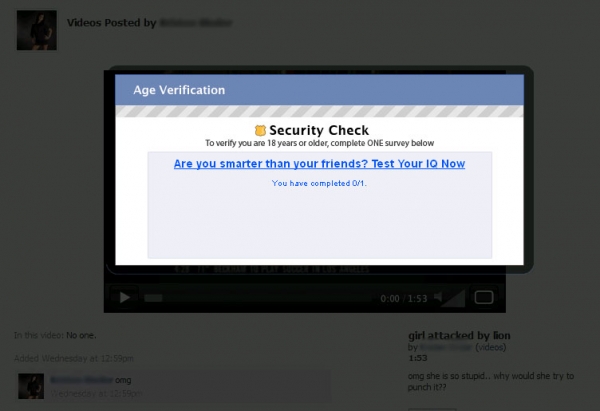 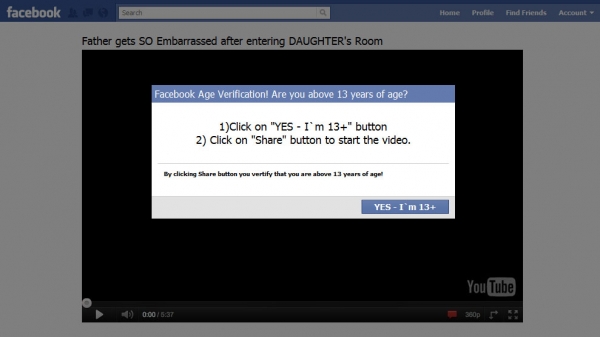