A 25-year-old New York man named Nickolaus Daley was arrested last march for brandishing a gun at an NYPD school safety agent, then took to Facebook after getting out on bail to rant.

“She a school safety cop…snitch ass b—-…some hating ass loser b—- with no life try to snitch…Imma bout to buy some more toys now. … Had to let n—— know I still got my gun an its in a safe place now,” he allegedly posted.

He also posted photos of himself holding a gun. When the judge in the case asked if he’d ever “communicated the fact” that he had a gun, he said that he hadn’t. However, the court found that the Facebook photos proved Daley had “constructive possession” of the weapon, and he pleaded guilty this week to illegal gun possession. (Daley has a prior felony conviction, making it illegal for him to be in possession of a handgun.) He now faces 33 to 41 months in jail.

While this dumb crook definitely got what he deserved, his case is still instructive for normal Facebook users. Even if the kind of content you post isn’t criminal, you never know who can see it and how it could be used against you, so be careful what you put up in the first place. 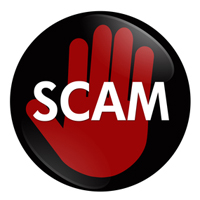 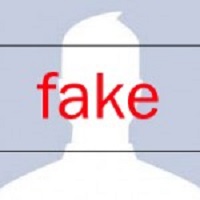