Facebook’s ‘like’ button has just gotten an upgrade that makes it similar in functionality to the share button. Before, whenever you ‘like’ something outside of Facebook, a small, seemingly insignificant one-sentence update is placed on the Recent Activities log on your wall. With the new update, whenever you ‘like’ something, that page or article gets published on your news feed complete with a headline, a caption, and if it applies, an accompanying image.

While browsing the internet, you might come upon a little “thumbs up” picture along with the word ‘like’ followed by the Facebook logo and a sentence saying ‘be the first of your friends to like this’ nestled above or below an article. The prevalence of these little buttons shows just how much Facebook has really pervaded cyberspace. But more importantly, this little button gives you the chance to show your friends what you’re into with just a single click. For example, if you’re reading an article and happen to find it particularly witty, then you just have to click the like button and a single sentence will appear on your wall that says so. The problem with this is that the update often goes unnoticed by most people and gets buried under the monstrous pile of photo and video uploads by other users on a daily basis. Simply put, it’s close to useless to ‘like’ something on a 3rd party site unless you’re super popular and all your friends and friends of friends hang onto your every word. Now, however, whenever you click the like button, an update will appear on your wall saying “(Your Name) likes a link.” accompanied by a picture, a title, the web URL, and a short preview.

Of course, the more adept of you readers will probably go, “Hey isn’t that exactly the same as ‘share’?” Indeed, it is. Facebook’s share button has been around for a long time, but it’s rather unpopular compared to the like button. The differences between the two have never really been made clear to the public and many thought that they were just one and the same – which they are now, thanks to the recent update. As such, Facebook will stop developing its share button, though it will continue to feature it. Now, whenever you like something, then you get to share it with your friends – not a good idea when it comes to romantic relationships, but a great one when you’re just playing around on Facebook and browsing the net.

Kidding aside, what this basically means is more traffic for third party sites, which is a big ‘hoorah’ for site owners. But it also means the need for more discretion on the part of the users. This new feature will certainly make people think twice about spamming the like button – then again, it will also make their ‘likes’ gain more significance; which is always a good thing, since quality has always been hailed as ‘better’ than quantity. 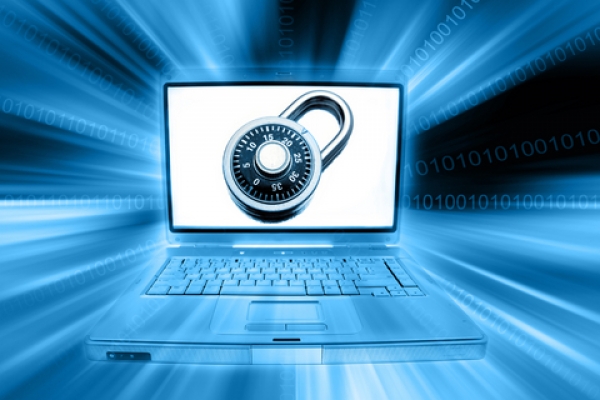 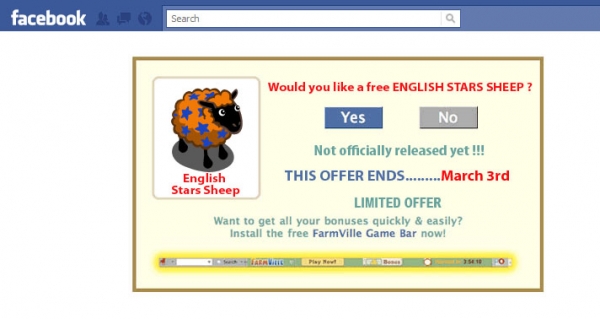