Trying to ban teenagers from Facebook is an exercise in futility, which is exactly why Facebook has decided to lower its age restriction to 13 years old. It’s a reasonable enough decision, all things considered, but the problem is that many underage users still manage to seep through the cracks despite Facebook’s efforts to not let them in. As a result, these underage users have to be ‘purged’ from Facebook, with an estimated 20,000 of them getting banned daily. Facebook, however, has promised to step up its game in compliance to the Australian Government’s demands.

The lure of Facebook for young users is perfectly understandable – nearly everybody’s on Facebook now, and naturally, they would not want to be left out. If one kid breaks Facebook’s Terms and Agreements, joining by lying about his age, his friends will no doubt be encouraged to join as well. As a result, Facebook is left with the odious task of having to ban these kids from Facebook. An estimated 20,000 users are banned from Facebook on a daily basis because they are underage – nearly 7 million users yearly – but even at that astonishing rate, it’s still not enough to get the job done completely. Facebook has its ways to determine who these users are, but their methods are far from perfect. The Australian government, seeing this, has decided to put pressure on the said Social Networking Site, urging it to step up its efforts in cleaning up the site.

During a parliamentary inquiry in Australia, social networking sites, especially Facebook, have been asked to start campaigns that emphasize the dangers of using the internet. Children cannot exactly be trusted to make the best decisions about their own safety, and being in a site such as Facebook can quite obviously be a big danger to them. There have even been suggestions made for classes that teach cyber-safety to be added to the curriculum. They are also thinking of forcing teens to get parental consent before they can even join the site. The problem with all of these, however, is the implementation. How does the government hope to make Facebook comply completely with their demands? Thankfully, Facebook already has a team working in in charge of selling advertising. Surely, they can spare a few people for implementing online safety. In fact, Facebook chief privacy adviser has already promised that they would be hiring a team to handle ‘policy issues’ – the issue with children joining Facebook included. Hopefully, Facebook will carry this policy over to more countries, with or without pressure from the countries’ governments. 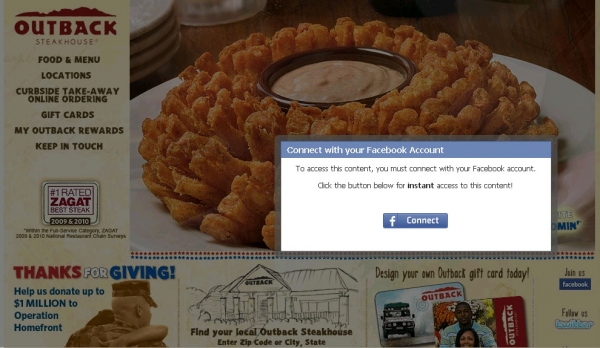 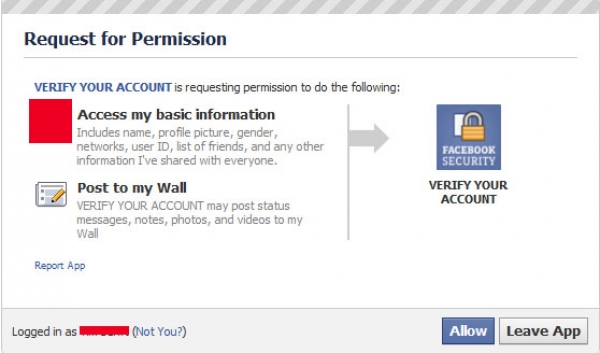