If you’re fond of getting discounts and promos, then Facebook has the very thing for you. A new feature called ‘Facebook Deals’ is set to be launched this April 18 on the social networking giant. It works just like Groupon, except that it’s going to use the power of an already established online social network in order to make the whole affair more viral and, therefore, more profitable.

You can always get special daily deals on websites all over the internet, but it’s difficult to take the whole affair more seriously when not everyone is into it. For example, if you find a daily coupon that gives you a discount at a nearby restaurant, you’re less likely to use it if you’re the only one who knows of it. However, if the whole posse is in on the deal, then you’d be more likely to try out the daily deal. This is where Facebook comes in. Employing the same “in-your-face” strategy that it applies in most of its new features, Facebook will place daily deals updates on a users’ newsfeed. If a user has purchased or availed of a deal, then it will be promptly advertised on that person’s wall. This informs the users’ friends of a possible ‘hot deal’, and thereby encourages them to avail of the same thing. Furthermore, even if the user has not yet purchased the deal, he can still express his interest in it and publish it on his wall. Friends who see the update may express their interest as well, thereby increasing their chances of going beyond just being interested and actually availing the deal. It’s a powerful system to tap and it’s likely to become another marketing breakthrough for small and large businesses alike and an even bigger breakthrough for Facebook.

Aside from the fact that Facebook has found yet another way to mooch money off of its users, Facebook Deals is actually a pretty nifty feature. You can purchase the deals via Facebook credits; this keeps financial transactions inside Facebook and thereby forgoes the need to transact with third party sites. Facebook will personally handle customer service for any deals purchased through Facebook, limiting the need to share your personal data. It’s actually admirable how Facebook is taking privacy very seriously in this matter. But then again, with the money-making potential of this scheme, they better well be. They must make doubly sure that consumers will be able to trust them otherwise reception for this new feature will be far from warm. Facebook Deals will be debuting in a few locations only at first, namely Austin, TX, Dallas, Atlanta, San Francisco, and San Diego. It’s expected, of course, that the coverage will spread depending on the success of the venture on the said locations. 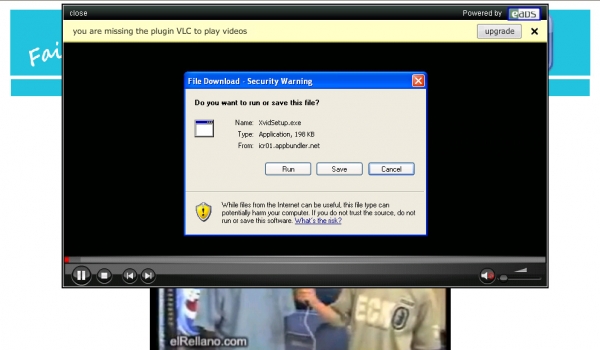