The case began in 2013 when the Manhattan District Attorney’s Office sent 381 search warrants to Facebook to snoop around first responders’ profiles. The responders were suspected of defrauding the Social Security Administration of millions of dollars in disability benefits. According to prosecutors, the claims of “mental trauma” that many first responders made can be proven wrong by their own Facebook posts and pictures.

Facebook has already been denied multiple times in court over this issue, and it has been forced to comply with the warrants. However, the social media giant is still appealing and challenging the constitutionality of the Manhattan DA’s 2013 actions — even though 62 Facebook users have been indicted via the warrants.

“This ruling is all the more urgent because, more than ever before, technology enables the government to invade and capture the contents of a private citizen’s life,” Facebook argued in its court brief.

It’s probably a lost cause, but it’s good to know Facebook is still duking it out in court over this years-old case just to protect user privacy. 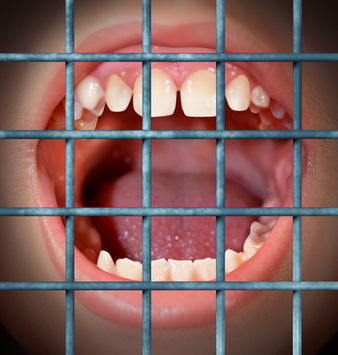