In a move that will most likely please even the most hardened privacy advocates, Facebook has just announced that they are hiring Erin Egan, a law firm partner from Covington & Burling, as the new ‘Director of Privacy’.

Egan is one of the ’ leading Privacy and Data Security Lawyers and has received many accolades for her work. Her law firm biography lists quite a number of specializations that are quite pertinent to the issues that Facebook face today. To quote, “Ms. Egan regularly counsels multinational companies on a broad range of global privacy and security issues, including responding to data security breaches, assessing privacy and data security practices, drafting and revising privacy and information security policies, complying with federal and state regulation of marketing practices, and handling government requests for customer information”.

Facebook announced the matter of her hiring in a press release, stating that “it’s imperative that we scale our policy team so that we have the resources in place to demonstrate to policymakers that we are industry leaders in privacy, data security, and safety.”

Egan’s not the only one added to the team; Louisa Terrell, a special assistant for legislative affairs to President Obama, will also be joining Facebook as the ‘Director of Public Policy’.

Facebook’s newest additions to its power staff will no doubt have a huge influence on the workings of the company. The fact that the company hired a ‘Director of Privacy’ proves that the company is finally giving more stock to the idea of respecting its users’ privacy – a big improvement from its previous security and privacy stand.

Egan’s presence will be like a physical roadblock to any updates that may potentially violate user privacy, saving Facebook from having to face embarrassing censures, such as the fiasco it went through with the whole Facial Recognition issue.

In fact, if you look at recent events, you’ll realize that Facebook has been doing quite a lot of retracting in matters associated with privacy and security. First they bowed to the pressure of updating their privacy controls. Next, they signed a Voluntary Privacy Code in . And now, this: hiring a Director of Privacy. If anything, this shows that the company has finally realized that no matter how big it has become, it can’t quite bulldoze its way into the world, it still has to be careful about not stepping on people’s toes. 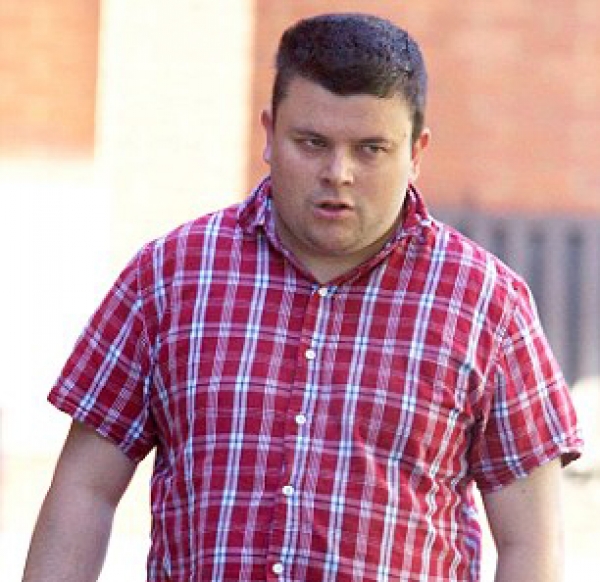 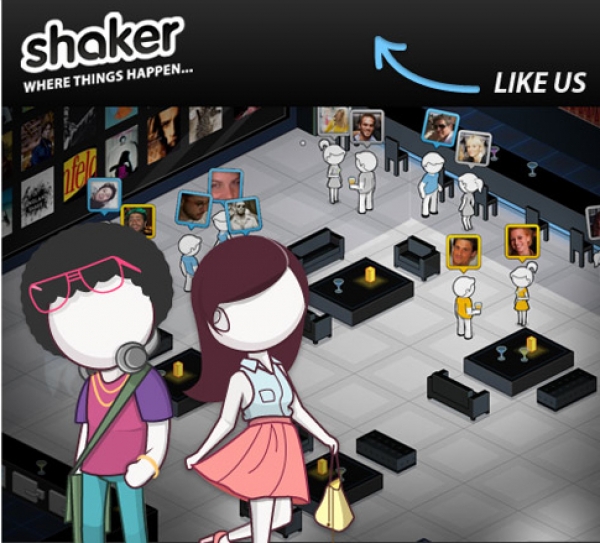