Facebook Security Chief: There is a “Silver Lining” to Edward Snowden Leaks

While Edward Snowden’s revelations last year about the government’s online spying efforts rattled many members of the public, Facebook chief security officer Joe Sullivan says it hasn’t changed the way that the site approaches privacy and security. In fact, he says, the leaking incident may even ultimately help the cause of online privacy by raising awareness.

“I think about it a lot,” Sullivan said. “Has this been a good thing or a bad thing, these last nine months? It’s hard to deal with stops and spurts when a story comes out…[But] a world where people care about security, that’s the silver lining.”

Sullivan, who spoke to a group of reporters at Facebook’s headquarters about the implications of the leaks, pointed out all of the good that Facebook has done for user security, including implementing a bug bounty program and secure browsing. He also said that security is a mutual goal of tech companies, and that they put aside their differences and work together to protect their users.

“I think its fair to say that companies don’t compete on security in Silicon Valley,” he said. “It’s 100 percent cooperation.”

With Mark Zuckerberg’s open letter to the White House last week calling them out for their lack of transparency regarding the NSA’s spy program, it’s clear that Facebook is attempting to distance themselves from the scandal and emphasize some of the good work they’ve done to protect users. 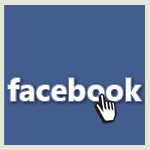 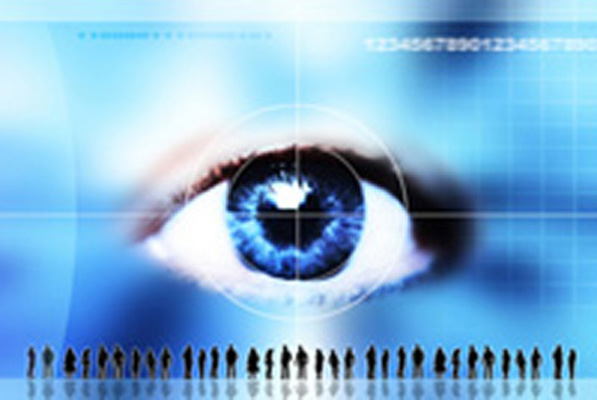