Social networking has gone on to new heights, as Facebook introduced the new technology they developed—face recognition picture tagging.

After uploading your pictures and clicking on the ‘publish now’ button, your pictures will appear with the tagging option at the top part of the page. Upon clicking the ‘tag photos’ button, a bar will appear where you type in your friend’s name. Once you tag one picture, Facebook will then attempt to recognize this face amongst the pictures you’ve posted and suggest that you tag them accordingly. This feature is not fully automated, though. You still have the option of tagging or not tagging your friends.

How does Facebook actually recognize the faces in your pictures? Once you have tagged one picture to a friend, the face recognition technology groups together pictures with the face you’ve tagged and suggests his or her name for other pictures. Instead of the usual typing the name to individual photos, all you have to do now is click ok to the suggested name and save it. Presto, all pictures with your friend’s face will be tagged to him or her.

The suggested names for tagging comes from a software that attempts to find people you interact with most regularly and does not actually compare faces to a collection of different faces from all over the world. Some might be relieved; contrary to others who might find this technology creepy because of the thought that Facebook actually has a database of faces, Facebook limits the technology to people whom you tag most often.

Depending on your security settings, Facebook does not actually give you the option to tag or untag yourself from a photo before they are posted on your wall. This causes privacy issues to others who might not want to be tagged to some pictures. Facebook assures that its privacy settings do not change in any way because of this technology. A privacy loop will be created wherein you can actually preview the pictures tagged to you before anyone else does. Go the privacy settings, click the edit button in the photos and videos you’re tagged in and customize it by choosing the ‘only me’ button. This signifies that you can view the pictures and videos tagged to you before it can be published in your wall, for you can choose which of them you want to post.

If you also turn off the ‘suggest photos of me to friends’ button, your name would not be automatically suggested during the tagging process. Instead, your friend will have to manually tag you.

Picture tagging used to be such an arduous job; when you post a group picture of say five and above people, you would be responsible for tagging every one of them. But with the face recognition technology just recently released, Facebook has made tagging easier, fun and less time consuming as before. Although privacy issues are raised, you can actually nullify the disadvantages of the face recognition feature by tweaking your privacy settings. 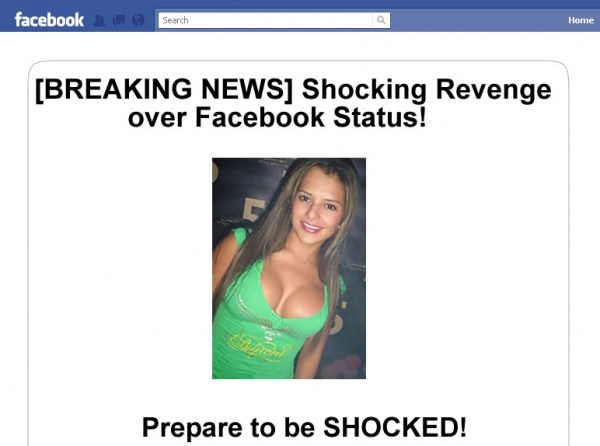 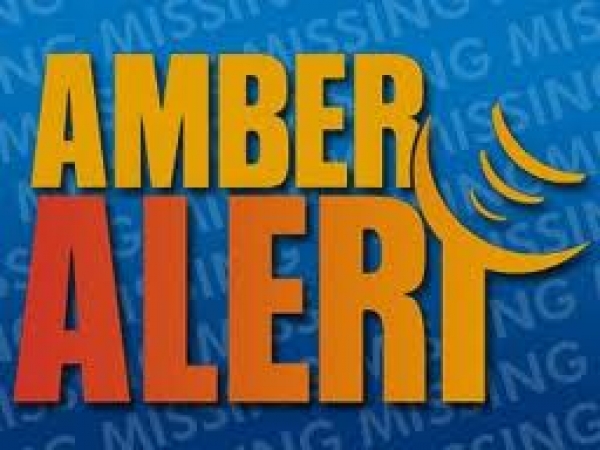