Facebook acquired the popular fitness app Moves in late April, raising concerns that the social media site could use the app’s technology to gather more data about users. Moves announced at the time that they would remain a standalone app, and that there were “no plans to commingle data with Facebook.”

However, Moves updated its privacy policy this week to read: “We may share information, including personally identifying information, with our Affiliates (companies that are part of our corporate groups of companies, including but not limited to Facebook) to help provide, understand, and improve our Services.”

Many Moves users took to social media to express their dismay, with some vowing to delete the app immediately. Facebook responded to the uproar over the policy change by saying that they updated the policy so they could improve how the program works. Facebook argued that they are not “commingling” data but are instead “sharing” it.

“Commingling, or merging, data would allow us to identify Moves users who are also Facebook users — we have no plans to do that,” Facebook said in a statement. “In other words, Facebook is not adding Moves user data to a Facebook user’s Facebook account. But, Facebook will be providing support and services to the Moves app and to be able to do this, we have to have access to the data that Moves already collects from its users — which is ‘sharing’ data.”

While Moves is within its right to change its own privacy policies, they had to know that such a high-profile change would raise an alarm from users. 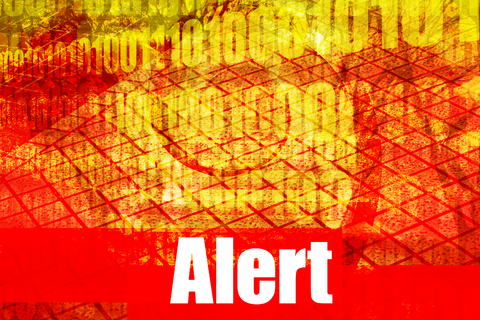