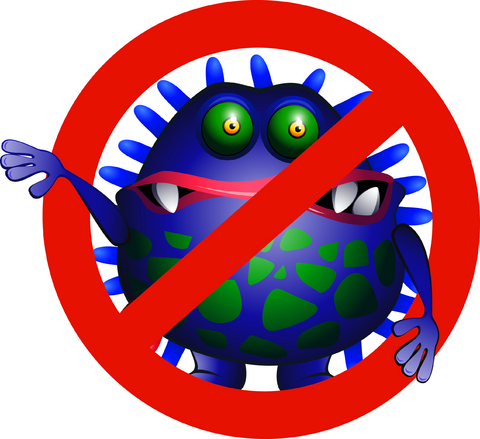 Silicon Republic reports that Facebook has been hit with at least five different spam attacks in the last 24 hours. Security experts are touting this as the biggest spam attack on Facebook in such a short period of time. They are seeing user news feeds riddled with spam messages.

Urban Schrott, of ESET stated, “Facebook is vulnerable to spam by design, since Facebook users trust the messages they see on their friends’ walls, and have no fear of clicking them. The cyber criminals (ab)use this behavior, and spam Facebook regularly.”

Schrott goes on to say, “Since there are more than 500m Facebook users, Facebook spam became a multimillion-dollar business for cyber criminals. A good and up-to-date antivirus software can protect you from downloading malware, but it cannot protect your Facebook wall. If you click on a spam message, it could infect your computer and it spreads to your friends.”

“Antivirus software can not protect users from Facebook spam, since the spam is working inside Facebook. The only defense against it is user awareness and thinking before clicking,” Schrott warned.

As we have done countless times before, Schrott explains the typical scene in which a Facebook survey scam is played out:

Spam creators can make a ton of money on these viral survey scams. Each time a user completes a survey the scammer earns a commission. Sometimes the downloads contain viruses, trojans or other malware. By clicking on these malicious links, users can bypass the security software and voluntarily infect their computers.

For an in-depth look at how these scams operate and how to protect yourself against them, check out our guide on How to spot a Facebook Survey Scam. 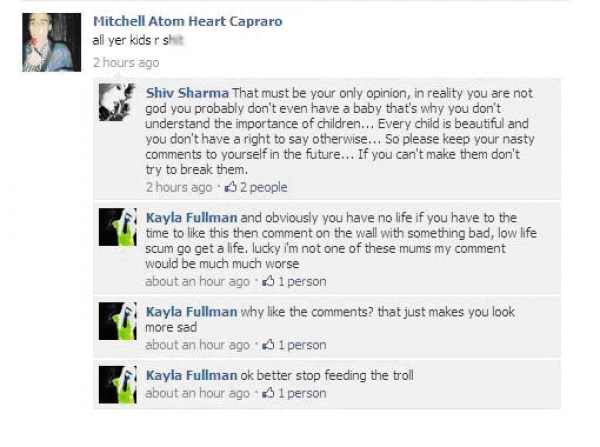