Facebook plans to update the News Feed – Should you be concerned?

Get ready – it looks like Facebook is gearing up for another update – one that’s bound to get on the nerves of those who value their privacy. If you were miffed about how Facebook was taking liberties with our data in order to attract advertisers, then you’ll probably not be a fan of the upcoming update to the News Feed.

According to the Wall Street Journal, Facebook is pilot testing some new features on a small portion of its users. The changes will be made for the benefit of the advertisers – though you can bet that they’re going to market it as a ‘cool, new feature’ that will supposedly make our Facebook experience “so much better”.

Advertisers have long since griped about how their advertising campaigns don’t really stand out in Facebook’s newsfeed. Whenever a user ‘likes’ their page, it hardly shows up in the newsfeed of others. More often than not, the little bit of interaction that the advertisers get is just a small blip in the continuous stream of photo uploads and status updates that the average user sees in his newsfeed and often goes unnoticed. Sometimes, the update doesn’t even show up at all because of Facebook’s filtering function.

Facebook’s solution to this is to give up filtering altogether. When their new update goes live, you’re going to see pretty much everything that your friends do and everything that they like. Their comments on the advertiser’s pages will be readily visible.

They’re also going to update the ‘Like’ Button and expand it so that it could better reflect what people really mean. Specific options discussed were “Want” and “Need”, but there may be others when it is all said and done. Facebook is shifting towards more specific functions – which, in turn, allows them to gather more data about who you are and what your preferences are. This info, as you can expect, will be used to make their targeted ads even more effective.

Of course, none of this is final as of yet. Some aspects can still change over time as Facebook has not officially launched the new features. We expect, however, to learn more about the new updates in the coming F8 Conference which will take place some time this year, though the schedule has yet to be announced. We’ll stay on top of this issue and keep you up to date as more information becomes available. 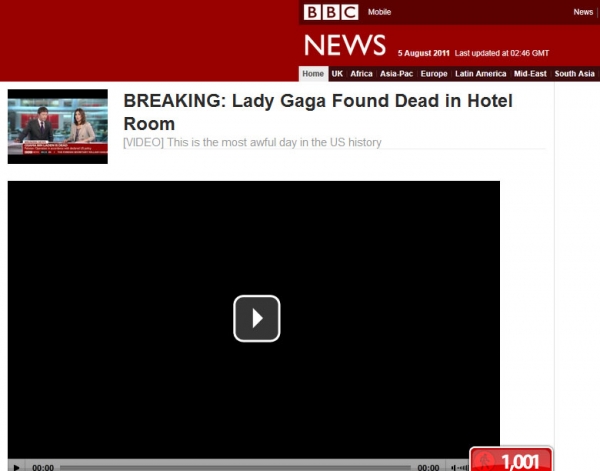 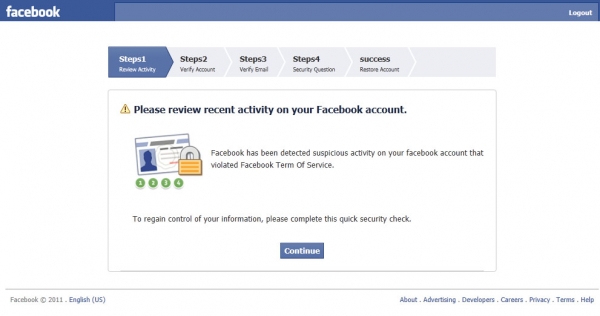