Facebook announced today they will be re-enabling a feature allowing application developers access to user mobile phone and address data.

Amid much public and governmental backlash, Facebook instituted a delay of the initiative just three days after its January release. A Facebook spokesperson wrote, “We are making changes to help ensure you only share this information when you intend to do so.”

Privacy advocates were hopeful the feature would be abandoned altogether, but most people familiar with Facebook policies knew it was a matter of “when,” not “if,” it would be reinstated.

Congressional leaders weighing in on the subject believe the pop-up permission box displayed upon installing a Facebook application is insufficient notification due to the sensitive nature of addresses and phone numbers. Policy makers also expressed concern about contact information of minors being available to application developers.

Marne Levine, Facebook’s Vice President for Global Public Policy, responded by stating applications running on the Facebook platform have a history of asking users for access or permissions to certain elements of their profile. Anyone familiar with Facebook applications at all has seen the permission screen displayed upon installing an application.

Developers should request access to information relevant to the nature and scope of their respective application. This however, is not often the case. Facebook is riddled with rogue application developers, and user data is mined and / or abused often without consequence.

Levine contends that the application permission screen gives users adequate notification regarding what profile information is being requested. In addressing the concern about minors, Levine stated that anyone under 13 is prohibited from using the social network, and Facebook is “actively considering” banning applications from requesting contact information from older teens.

Rep. Markey (D-Mass.), issued a statement today expressing his dissatisfaction with Facebook’s decision to move forward rolling out the feature. Markey stated, “I don’t believe that applications on Facebook should get this information from teens, and I encourage Facebook to wall off access to teen’s contact information if they enable this new feature.” He issued a further warning to Facebook on the subject, “Facebook has indicated that the feature is still a work in progress, and I will continue to monitor the situation closely to ensure that sensitive personal user data, especially those belonging to children and teenagers, are protected.”

If you don’t want this information shared with developers or accidentally leaked, don’t enter it in your profile data in the first place. Parents concerned about the issue should restrict their children from entering this data in their user profiles as well. 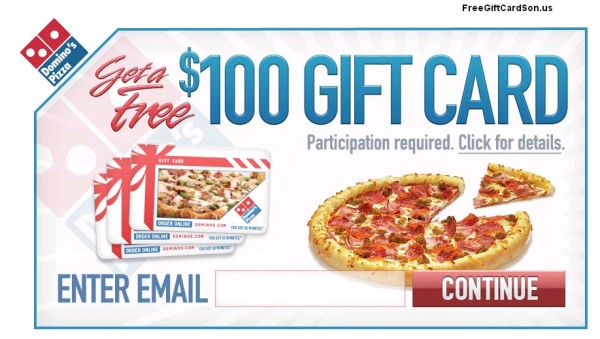 Previous post [SCAM ALERT Dominos Pizza is giving out a free $250 gift coupon... only for a short time only [goo.gl]