Iris recognition is becoming one of the most commonly used biometric authentication technologies in the world. Government agencies all over the world, particularly those concerned with immigration, have taken to using iris recognition in addition to fingerprint profiling and other methods of collecting personal data. But now, a based biometric security company called Hoyos Group, recently created Eyelock, a portable iris scanner that allows people to use the technology of Iris recognition in order to log into their personal accounts, Facebook included.

In movies, the presence of iris recognition technology usually indicates the presence of a possibly-world-altering secret hidden behind a closed door. But now Hoyos Group has made it possible for this technology to guard something else, something mundane, something like a Facebook profile. Forget top secret documents, forget hidden organizations; the great thing about living in the 21st century is that we actually get to have such James Bond-esque Technology at our perusal. It may be a bit over the top, but you’ve got to admit, iris scanning is way cooler than your average alphanumeric password with its maze of uppercase and lowercase letters.

Eyelock is actually the first of its kind. It’s the first time that iris recognition technology has been made to suit the average consumer. The device itself is pretty small and is roughly the size of a business card. It weighs an ineffectual 4 oz. and can be connected to one’s computer using a standard USB cable. The user has to install it to use it. But once that’s done, the buyer can use it to log into any password protected website or application, Facebook included. Of course, such technology would be better used on bank accounts or sites like PayPal, but if it can be used on Facebook, then why deprive you of the opportunity, right? Hoyos has not yet announced a specific release date, but they have announced that they would be selling the little gadget at $100.

Well, that depends on how much value you place on security.

What’s great about this software is that it basically renders your accounts unhackable. For each log in, the program creates a unique key made up entirely of numbers, so hackers won’t be able to touch your accounts unless they somehow find a way to access your eye. There aren’t any passwords used, so hackers will have nothing to hack – except for your eye. But come on, let’s be realistic, how many hackers will really gouge out a person’s eye just to get into a Facebook account? They’re better off targeting people who still use the word ‘password’ in their passwords. Besides, according to Hoyos, even that won’t work because the eye flattens when people die; your iris won’t stay the same and your account will still be safe. But then again, if the hacker is desperate enough, he can just tie you up and proceed to ‘hack’ into your account by waving the scanner in front of your eye.

All in all, Eyelock is one of the best defenses against identity theft and fraud, but it is by no means fool-proof. 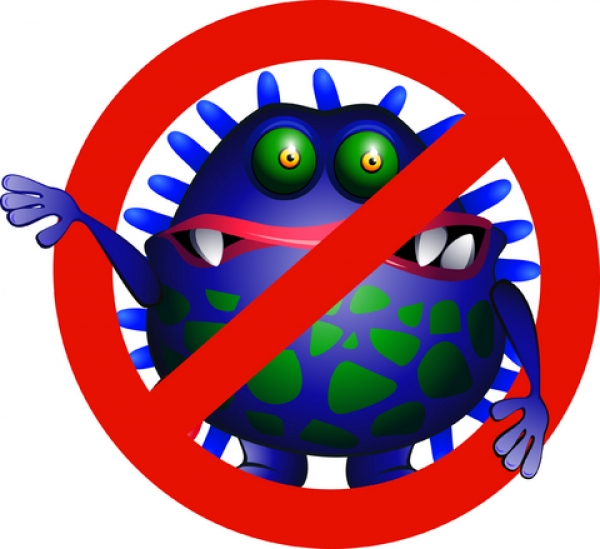 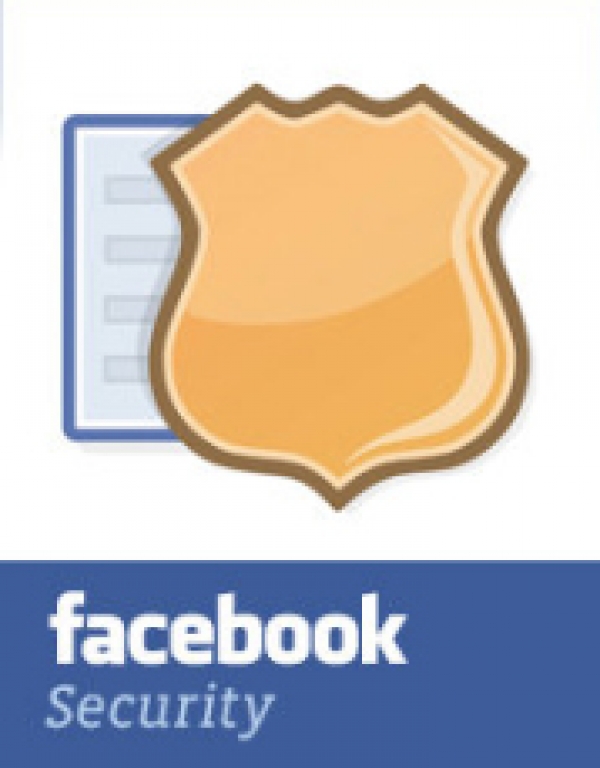