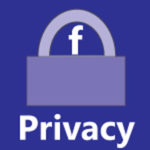 A new California law says that public schools can only track students on Facebook if school officials think a student is “threatening harm, bullying or promoting any illegal activity against other students, staff or campuses.” The law also requires schools to notify the parents of any student whose social media info has been gathered. In addition, schools will now also be required to destroy students’ social media data no later than one year after they leave a school district.

The legislation is a huge step forward for social media privacy for minors; previous laws did not delve into any specifics about parental consent, the type of information schools would be allowed to collect or what the schools were entitled to do with it once they had it.

“When taxpayer dollars are being used by a government agency to monitor minors, parents have a right to know what that data is being used for and how long it will be stored,” state Assemblyman Mike Gatto told the Orange County Register.

Though most schools don’t actively spy on their students, and the legislation could ultimately have little real-world effect, it’s still a useful and positive law to have on the books. If nothing else, it could help set a precedent for other states struggling to keep up with social media. 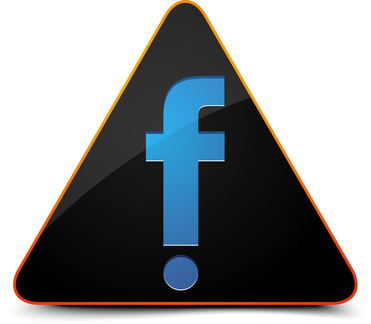 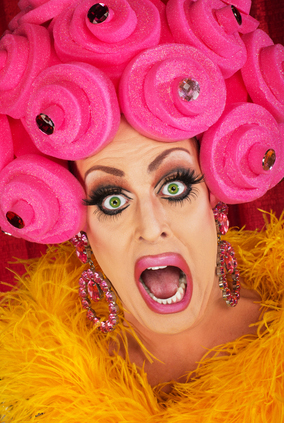