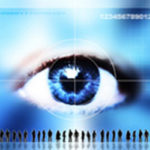 Last week, Facebook announced a $2 billion purchase of Oculus, a company that makes virtual reality headsets. The move stirred outrage in many online communities, with Oculus fans pushing back against the company and decrying the fact that VR technology could be taken over by Facebook. Several of Oculus’ leaders even reported receiving death threats after the sale.

Many have expressed concerns that Facebook’s purchase of the gogglemaker will mean that VR experiences with Oculus hardware will require a Facebook log-in, or may even feature targeted advertising from the social media giant beamed directly to the user. However, while many of those questions about Oculus’ ultimate use in the marketplace remain unclear, CEO and founder Palmer Luckey went on the offensive this week to reassure fans that his company’s product will not be compromised by Facebook.

“Oculus continues to operate independently,” he said. “We are going to remain as indie/developer/enthusiast friendly as we have always been, if not more so… I guarantee that you won’t need to log into your Facebook account every time you wanna use the Oculus Rift… If anything, our hardware and software will get even more open, and Facebook is onboard with that.”

The fact remains that many users are skittish about Facebook’s data-mining techniques, and what it could mean for their information to fall into the hands of the site, regardless of Oculus’ reassurances. 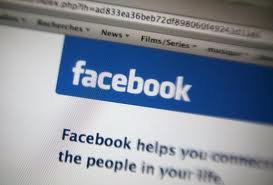 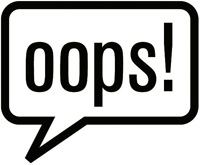