Should sex offenders have the right to communicate through social media? 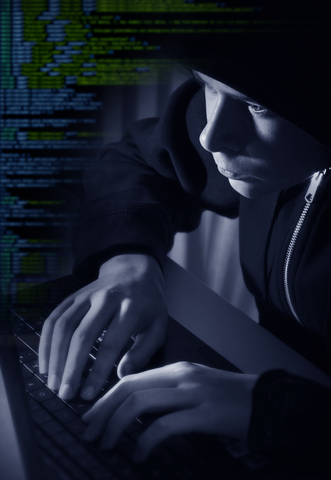 A 22 year old resident of Queen Anne’s County was arrested for sending lewd text messages to a 13 year old girl asking her to have sex with him. The young girl befriended William Lee Embrey on Facebook and the sex offender got her mobile number from the site.

Unbeknownst to him, the girl’s father was using her cell phone at the time of his indecent propositions. As soon as his texts left nothing to the imagination, the father decided to pay a visit to the Sherriff’s Office where an officer pretended to be the young girl and asked Embrey to pay her a visit. He was arrested upon arrival. Later on, Embrey was found to have been on house arrest due to another sex offense. He was also a registered sex offender in Maryland.

This is just one example of how social media opens up a whole new channel for sexual predators. Laws against sex offenders ban them from places like schools, playgrounds and other places where they have the opportunity to mingle and solicit sex from children face to face. The dawn of social networking sites like Facebook and MySpace though has made it easy for sexual predators to reach their victims even from inside the comfort of their own homes.

To better address the problem of the increasing number of sexual predators who use Facebook as their personal ‘singles bar’, some changes were needed. In 2007, Facebook agreed with then attorney general Andrew Cuomo to better monitor child safety and security on the network. This was done by responding faster to complaints about sex solicitations on their site and by posting more warnings about the dangers of Facebook usage to children.

In the following year, Andrew Cuomo pushed a bill that prohibits level 3 sex offenders—those likely to repeat offenses even after arrest and/or used the internet to do their crimes—from using social networking sites. This bill also requires sex offenders to submit email addresses and other data identifying them online. This information is subsequently shared with Facebook and other social media sites so that sexual predators can be banned from opening or maintaining accounts. Failure to comply with these requirements is viewed as a violation of probation or parole. This bill became known as the Electronic Securing and Targeting of Online Predators Act or “e-STOP”.

It went into effect on December 2008 in . Soon after, registered sex offenders Lester Gerard Packingham and Christian Martin Johnson were charged under the state law for having Facebook accounts.

Recently however, their lawyers have been clamoring to abolish this law. They reason that it is unconstitutional for to ban them from Facebook since Facebook is a means of communicating with other people as well and not just with children. Case in point is Johnson who lost his job because he was unable to execute work related projects and incorporate Facebook with his job as a computer software developer. The same restriction also applied to him when other popular sites like Google and Amazon are involved since they allow users to create accounts for chatting, photo sharing and creating profiles.

Gov. Walter Dalton, the state senator who supported the law however thinks that using Facebook is just one of the many rights that should not be granted to sexual predators. He stated that such communications can be done through other means, such as the snail mail and telephone and that banning is confined only to websites which are clearly classified as social media sites. Clearly, this law cuts to the heart of the matter—avoid wrongdoing by eliminating the temptation.

Do you agree that this state law violates these people’s human rights? Better, yet do you think we can really keep these people out from social media sites? 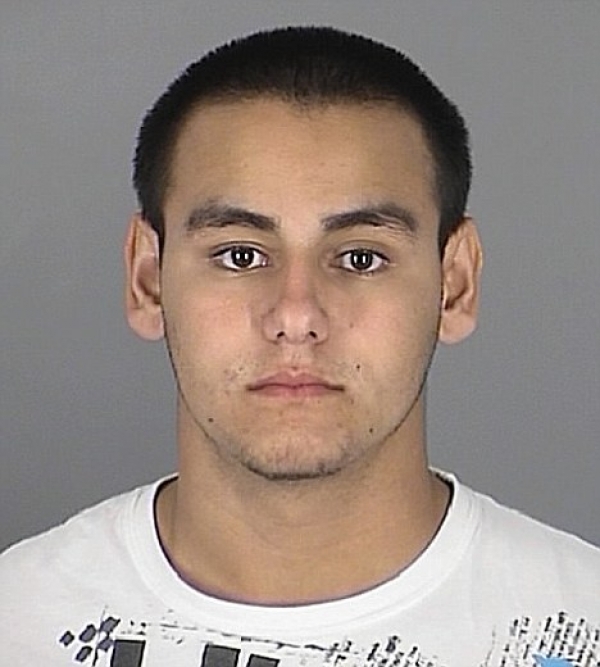