For all our complaints about Facebook and how it’s invading our privacy, there’s no denying that the social networking site may just one day be the very thing that saves our lives. In fact, this is exactly what happened when the 8.9 magnitude earthquake hit Japan, followed by a devastating 33-foot Tsunami. Facebook, along with Twitter, became truly instrumental in the rescue operations. These sites became the lifeline that brought families together in the aftermath of the disaster. Also, these social networking sites became the gathering point for people who want to offer their aid to Japan.

The earthquake that happened in Japan was certainly the ‘trendiest’ topic in both these social networking sites as people from all over the globe logged in to show their support and offer their prayers for the victims of the tragedy. There were also several families who found out that their loved ones were safe and still alive through Facebook. In Japan, many people were unable to send text messages because of the disaster, but Skype and Facebook proved to be vital in bridging the gap. Furthermore, relief organizations used these social networking sites to spread information about emergency phone lines to locations of shelters. Even the International Atomic Energy Agency has used Facebook to post updates about the Nuclear Plant Crisis in Japan.

Even the Red Cross Organization found an unlikely ally in these social networking sites as people started spreading the 90999 text message number for Red Cross relief through Facebook and Twitter. Basically, if you text redcross to 90999, you will automatically be able to give a $10 donation to the relief efforts of Red Cross. It’s a very convenient way to help and people are spreading the word about this method through the social networking sites. Google has also extended its services to help the Red Cross through their Person Finder 2011 Japan Earthquake App. This application allows people to post information about the status of the victims in the quake and tsunami. You can also use the app to post a missing person report in the hopes that someone would have a reply. The only downside to this app is the possibility of getting false information since Google does not verify the accuracy of the data being posted.

Still, even if the social networking sites are providing quick and easy ways to help, people should still be careful on what they click. It’s better to donate to the official organizations such as Red Cross so that you can be certain that the money will be put to good use. Scammers will use this disaster as an opportunity to get some easy cash, so keep your eyes open for and report any cases of fraud. 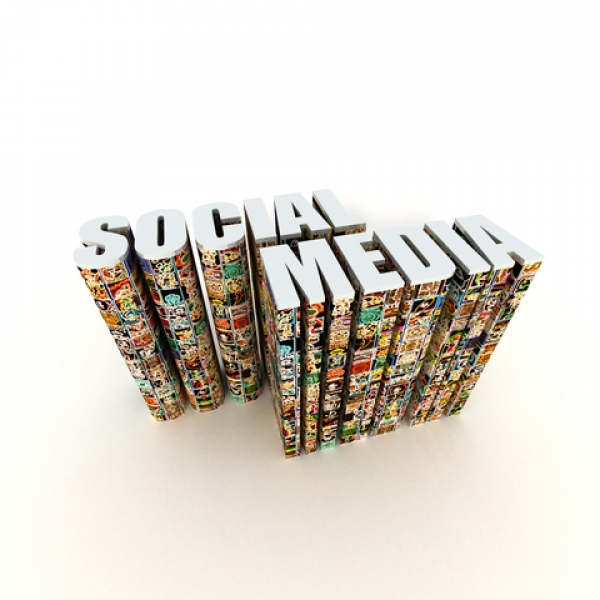