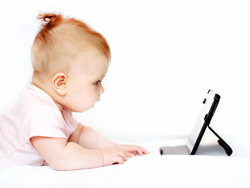 Fed up with the baby pictures her friends constantly posted to Facebook, Dutch designer Laura Comet has created a toy that would allow babies to post pictures of themselves to social media. The toy, which was Comet’s graduation project at a design academy, serves as plush mobiles that hang above a baby’s crib. When the baby reaches for the mobile, the toy takes a quick snapshot of them and automatically posts it to Facebook or Twitter.

Comet created the toy as a statement against parents posting pictures of their kids on Facebook without the consent of the children, and never intended it to be a serious retail product. However, despite the ire she has received from some circles, she says that she has also received requests from parents looking to buy the toy. She is now redesigning it to send pictures just to the mobile phones of parents instead of online, but the uncomfortable questions that the toy poses remain.

Millions of parents post pictures of their babies on Facebook, and as Time Magazine points out, many of them were among the first generation of Facebook users. In other words, nobody knows the possible ramifications of detailing the entire life of an individual online from infancy onward, but with parents becoming more comfortable posting photos of their children, it’s only going to become a bigger issue. 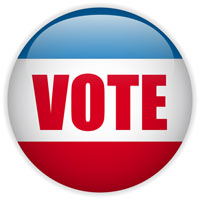 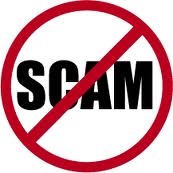