According to a study released by advertising firm RadiumOne, 69 percent of all online sharing activity takes place via “dark social.” Dark social is defined as sharing that occurs in emails, texts, messages and any communication method that can’t be tracked.

The study, which surveyed over 9,000 people, found that only 23 percent of online sharing occurs on Facebook. The study also determined that 32 percent of people who share online only share via dark social. Not surprisingly, people talk about more personal, one-on-one topics via dark social, and are also more inclined to be honest. Older people are also much more likely to depend solely on dark social, with a full 46 percent of web users 55 years and older sharing only via email.

“The topics discussed most often via dark social channels are typically more one-to-one in nature such as arts and entertainment (80 percent), careers (78 percent) and travel (78 percent),” the report from RadiumOne said. “Conversely, the topics most discussed via social channels are more one-to-many such as pets (84 percent), family and parenting (63 percent) and real estate (55 percent).”

So what does all this mean? Well, first of all, it’s apparent that the overwhelming majority of web users don’t want to share anything too revealing on Facebook, and for good reason. But what it also means, more insidiously, is that advertisers currently aren’t reaching users in the way they want on Facebook. Which means we can probably expect invasive advertising in emails and texts in the (not-so-distant) future. Maybe creepy ads on Facebook aren’t so bad, after all. 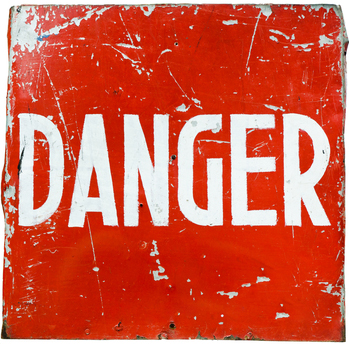