The number of arrests made in the United Kingdom over offensive online comments are rising rapidly. According to the Associated Press, there were 873 convictions for inflammatory online comments in 2009, and 1,286 in 2011. That is a massive jump in just two years, illustrating the exploding popularity of social media sites like Facebook – and their ability to give people a platform to say things they probably shouldn’t.

“Fifty years ago someone would have made a really offensive comment in a public space and it would have been heard by relatively few people,” said Mike Harris of free-speech group Index on Censorship. “Now someone posts a picture of a burning poppy on Facebook and potentially hundreds of thousands of people can see it. People take it upon themselves to report this offensive material to police, and suddenly you’ve got the criminalization of offensive speech.”

The “burning poppy” in question refers to a recent case of a 19-year-old arrested for posting pictures on Facebook of himself burning a poppy, a flower signifying Remembrance Day in the United Kingdom. The case drew outrage around the UK over freedom of expression, and the perceived over-eagerness of British authorities to persecute online users.

Users must be careful what they post on social media sites regardless of if they fear retribution from the law or not. Things have a tendency of lasting on the Internet, so be careful what you post. Especially in the UK, apparently. 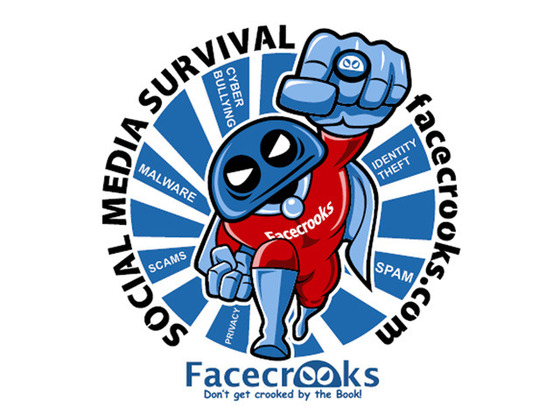 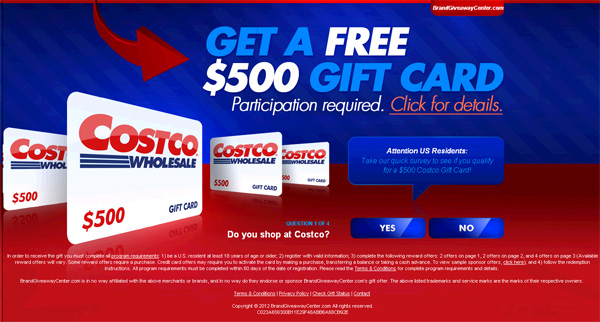