Want to block Facebook from your home or office? FBLock could be the answer. 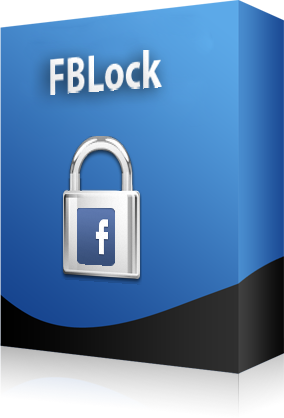 FBblocker Production officially launched the most advanced Facebook blocker application currently available on the market. The app is called FBBlock, and its main goal is to prevent children from accessing Facebook at home. The program is also appropriate for small office environments.

Most everyone can agree that children and adults alike waste way too much time on Facebook. A recent poll on MTV revealed that 78% of the time that children spend on the computer is related to Facebook, while only 3% is used for learning. 5 years ago this percentage was 25%. Another staggering statistic from Reuters claims that “Every 10th child falls a class because of Facebook.” FBblocker can help reverse this decline.

In 2009, Nucleus Research released the results of an employer survey that showed companies allowing Facebook in the workplace loses an average of 1.5 percent in total employee productivity. Some employees stated they accessed Facebook up to two hours per day, even though they had no clear business reason for doing so.

There have also been countless stories about child predators using Facebook to acquire and groom victims. 1 in 4 children in the are categorized as “latch key” kids. For parents not wanting their children to access Facebook unsupervised, this product can provide a viable solution.

The blocking application is geared towards parents, small business owners and non-tech savvy people. The application is said to be user friendly, easy to install and comes equipped with anti hacking protection for additional security.

Previous post [SCAM ALERT] WOW! I just watched who deleted me from facebook friend list also some bitches had blocked and reported me on Facebook bitches. Check who deleted reported and banned you @ bit.ly 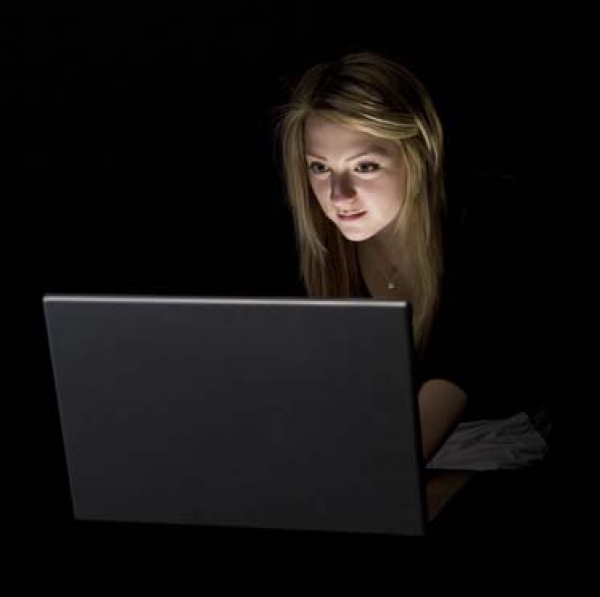