Zuckerberg Gets Grilled By Lawmakers About “Shadow Profiles” 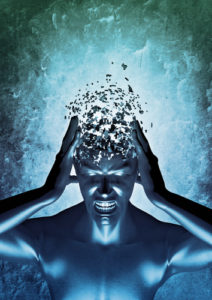 Facebook CEO Mark Zuckerberg went to Capitol Hill this week to testify in front of lawmakers about his company’s data and privacy shortcomings. While most of the interactions accomplished little besides proving lawmakers don’t know much about Facebook, several lines of questioning did result in eye-opening answers from Zuck. For instance, why exactly does Facebook track the data of people who don’t even use the site?

New Mexico representative Ben Lujan pressed Zuckerberg on these so-called “shadow profiles” of information Facebook gathers about nonusers. In his response, Zuckerberg says Facebook collects this data for security purposes. He also said that anyone can turn off Facebook’s tracking, whether or not they use the platform. However, Lujan immediately called out the Facebook leader and shot him down.

It’s great that some lawmakers did their homework and are airing out these issues. Without this sort of public shaming, Facebook certainly wouldn’t reveal this info on its own. 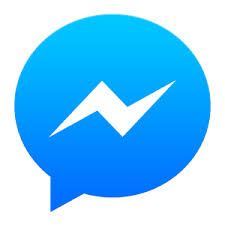 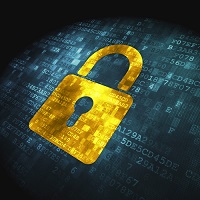