Facebook has long promoted its private groups as a way for people coping with serious illnesses to find community and support. These groups provide a safe space for users to share their innermost fears and feelings, and discuss a condition that they perhaps don’t want their friends and family to know they have. However, according to breast cancer advocate Andrea Downing, the information shared in these groups may not have been private after all — including users’ names, diagnoses, email addresses, locations and more.

Downing, who is the administrator of a private Facebook group supporting women with breast and ovarian cancer, first became suspicious of a potential issue after the Cambridge Analytica data breach scandal. That caused her to reach out in 2018 to security researcher Fred Trotter, who indeed found a loophole in these groups that allowed developers and marketers to download membership lists from these groups. Now, Downing says she has become embroiled in a much bigger fight over how Facebook treats our data.

“When I started all of this, I really just wanted to know that all my choices were my own. We need to have the rights to our own data,” Downing told CNN. “It’s about knowing that what I share is used for my benefit and not against me.”

While Facebook has since addressed this loophole, Downing says that she wants to create a separate platform off Facebook to further protect patient privacy. That may seem extreme, but she’s got the right idea — because the only way to truly protect your information on Facebook is to not use the site at all. 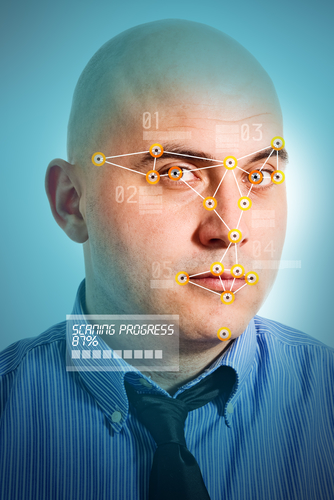