European Union Preparing To Crack Down On Facebook Deepfake Videos 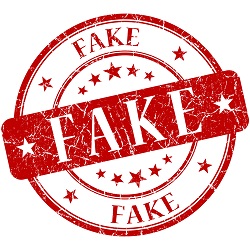 Facebook has struggled for years to contain the spread of misinformation on its platform, and perhaps the most technologically advanced form of this is the so-called “deepfake” video. These hyper realistic videos are forgeries of real people and their voices, creating the impression that they’re saying or doing things that they’re not. This technology has raised alarms around the world, especially because of the impact it could have in the political arena. That’s why, this week, the European Union announced a new code that will require Facebook and other tech giants to tackle deepfake videos or risk massive fines.

“Relevant signatories will adopt, reinforce and implement clear policies regarding impermissible manipulative behaviors and practices on their services, based on the latest evidence on the conducts and tactics, techniques and procedures (TTPs) employed by malicious actors,” the EU document said.

Facebook will have six months to live up to this new rule. If it doesn’t, it could face fines of as much as six percent of its global turnover. These new rules will also require the social media giant to take a tougher stance against advertising containing misinformation.

This is exactly the kind of government regulation that U.S. lawmakers have long talked about enforcing against Facebook but have never quite made happen. Hopefully this serves as inspiration to force the company to do better in its home country, too. 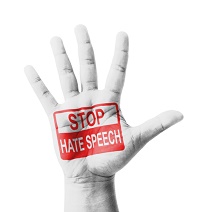