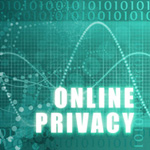 The Federal Trade Commission (FTC) has reached a settlement with Facebook whereby the social media giant must submit to a privacy audit every two years, and cannot share its users information without their consent.

Facebook must provide “clear and prominent notice” any time they release users’ information, and must first obtain consent. This opt-in requirement is a huge step in the right direction, and one that privacy advocates have been pushing for.

The settlement was first announced in November, but it was finalized today in order to allow the public time to react and comment. Under the terms reached in the settlement, Facebook could be subject to a $16,000 fine for every violation of the agreement. (mere pocket change for Facebook!)

The FTC began investigating Facebook in 2009 after several watchdog groups called out the site and filed complaints. Facebook was accused of making users information public that was on the site under privacy settings. The site also had allowed third party apps to access its users’ private information. In addition, Facebook was charged with being dishonest about the information it shared with its advertisers and the ultimate location of photos and videos deleted from the site, which were not entirely deleted after all. 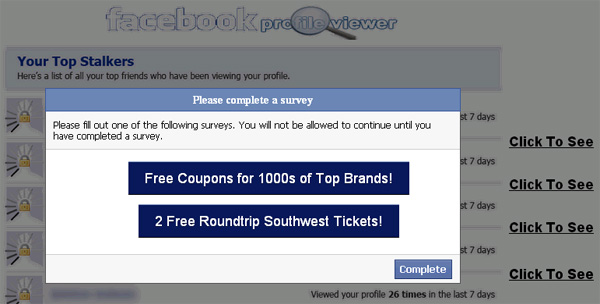