Survey: More Than 60 Percent Of Americans Don’t Trust Facebook With Their Info

Facebook has a big public perception problem on its hands. According to the results of a recent survey from NBC News and the Wall Street Journal, more than 60 percent of Americans don’t trust the social media giant with their personal information. What’s worse, 57 percent of people said that social media sites do more to divide the country than unite it.

These numbers are representative of a general downturn in how the public feels about Facebook, and tech companies at large. The survey also found that 55 percent of people believe social media does more to spread lies and falsehoods instead of news and information, while 61 percent blame Facebook and other platforms for spreading “unfair attacks and rumors” against public figures and corporations.

“Social media — and Facebook, in particular — have some serious issues in this poll,” said Micah Roberts, a pollster at Public Opinion Strategies, the firm that conducted the survey. “If America was giving social media a Yelp review, a majority would give it zero stars.”

Over the past several years, Facebook has worked overtime to convince users it has their best interests at heart. However, polls like this show that the company has a long way to go before it even comes close to regaining user trust. 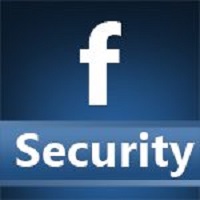 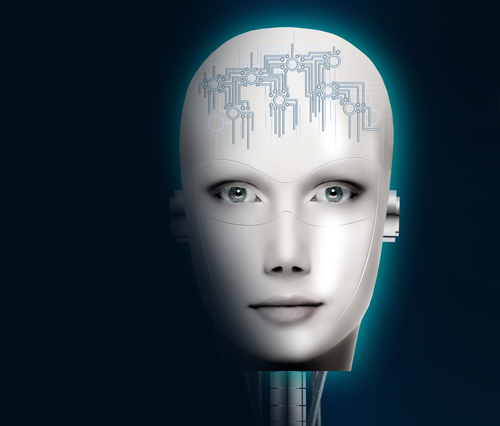