As the decade comes to a close, Facebook finds itself in a precarious position. It has been the subject of virtually endless privacy controversies over the past ten years, and public trust in the company has plummeted after the full extent of its lapses have come to light. However, perhaps the most consequential move Facebook made this decade came when it introduced the “like” button in 2010. While simple on its face, this feature has had far-reaching privacy consequences.

The tool ostensibly allowed users to express their enthusiasm, approval or passion for a post, but as experts point out, there’s no real reward for engaging with it. Instead, Facebook used the tool to gather an unparalleled amount of user data.

“It’s unclear what consumers received in exchange for liking something,” Georg Petschnigg, chief innovation officer at WeTransfer, told Fast Company. “There is no beautiful gallery, archive, or display case of all the things you liked. What exists is an exceptionally sophisticated system for tracking users, profiling their behavior, and targeting ads.”

“The like button is one of the most sinister pieces of design,” he continued. “And while I believe the creators had good intentions, in the context of the [Facebook] business model, a different cause took hold.”

Ten years later, the public is now thankfully much more aware of how Facebook handles our private information. However, a fundamental problem remains: Facebook has built its entire business on gathering our data. And that’s unlikely to change any time soon. 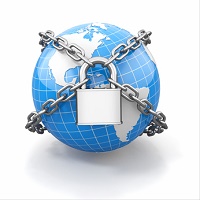 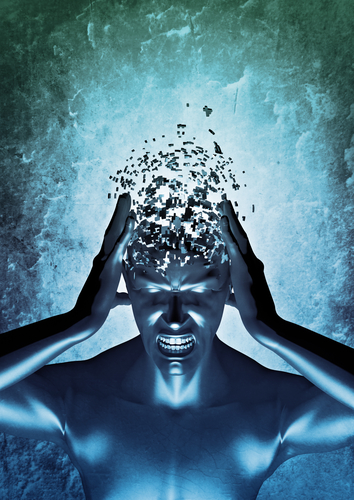