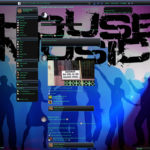 AVAST Virus Lab experts discovered a new scam spreading on Facebook this week that purports to give users’ Facebook profiles a “music theme” and a playable song if they download and install it. However, just like with previous Facebook theme downloads, this one is a fake.

This music theme scam is a script program that, when downloaded by a user, automatically likes Facebook activity on behalf of its victim.

“What this code does is modify Facebook.  It automatically liked 32 photos, people, groups,” said AVAST Virus Lab expert Honza Zika. During the course of his investigation, Zika found one profile picture receiving auto-likes had already racked up over 37,000 clicks.

The AVAST team also found a second script being run that continued adding auto-likes beyond the initial slew doled out after the phony theme was installed. Some of the pages the AVAST team looked at had already gathered over 1 million likes.

Of course, fraudulent downloads like this one are intended to obtain as many likes as possible for Facebook pages, which can then be flipped and sold on underground markets. Selling Facebook pages is against the site’s terms, but it still unfortunately happens, and many unscrupulous marketers are willing to pay a pretty penny to obtain a Facebook site that comes pre-loaded with tens of thousands—if not millions—of likes. 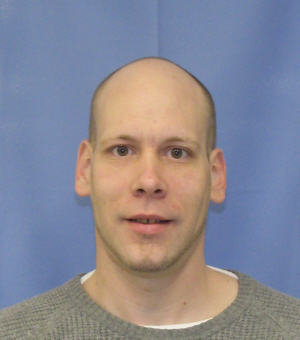 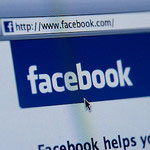