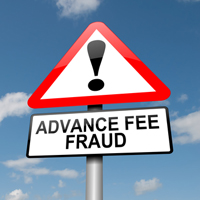 Advance Fee Fraud is a very real threat on Facebook. There are many variations, but the main lure is claim that the target has won a large sum of money. On Facebook, we see this in the form of lotteries, promotions and sweepstakes.

Usually, a hacked Facebook account is used to contact someone on their friend’s list. This sneaky trick brings an element of social engineering into the mix. The unsuspecting user receives a Facebook message from a friend, and this could lower their suspicions.

Here is an example of one such message from a recent scam victim:

“She messaged me on Facebook saying, ‘Did you hear the good news?'” Harders explained. “I said, ‘What news?’ She said, ‘I got some money and you are on the list, too.’ She sent me this link (facebook.com/powerball2000) to type in that led me to the Facebook page of Ronald J. Wilshere Sr. It said he was an online claims agent from Washington D.C. with the Powerball Lottery program.”

For the record, Facebook doesn’t conduct any giveaways like this, but scammers often use the names of other agencies and organizations to make the scam sound official.

Any time you are asked to pay a fee up front for a prize you have supposedly won, you should be very suspicious. If you had really won a cash prize, why couldn’t they just deduct any fees and forward you the rest?

For a lot of users, this seems like common sense, but scammers often prey upon the naive and less tech savvy crowd. Make sure your friends and loved ones are aware of this threat. 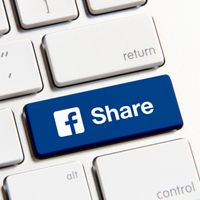 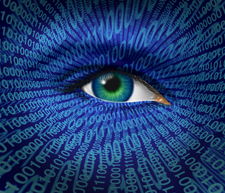