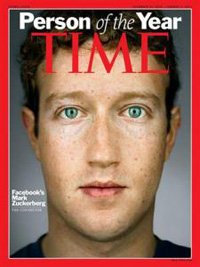 This was a big week for Facebook and especially for Mark Zuckerberg. Time awarded him with the honor of being named the 2010 Person of the Year! No small feat for the 26 year old billionaire. Many internet users screamed foul, because they thought Julian Assange, the founder of WikiLeaks was more deserving of the title. The criterion for Person of the Year is the person who does the most to influence the events of the past year. Typically, the award goes to a person responsible for positively influencing human events; however, Adolph Hitler was awarded the title in 1938.

“This year they passed 500 million users. … The scale of Facebook is something that is transforming our lives. One in 10 people on the planet, and it’s excluded in China where one in five people on the planet live,” Time editor Richard Stengel said upon announcing the winner on NBC Television’s “Today” show. You can read the full Reuters article by clicking here.

Who Has Deleted Ya

OMG! 92% of the people who watch this will fall asleep instantly

This Girl killed herself after her dad Posted something on her wall!!

OMG Miley Cyrus is caught smoking a BONG on video

AMAZING ! I’ve just seen who STALKS me on Facebook! You can TOO! 😀

This Girl killed herself after her dad Posted something on her wall!!

CLICK HERE to see the status update that got a girl expelled from school!!

THE DIGITAL STORY OF THE NATIVITY 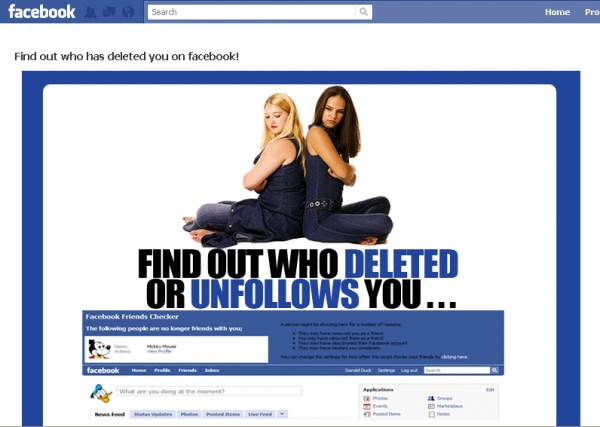