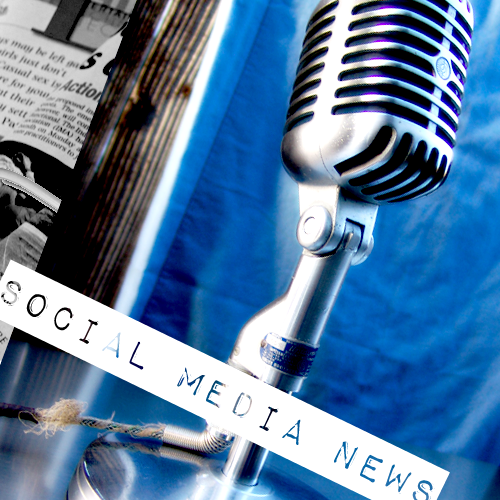 Our featured story last week involved Facebook Places and its privacy and safety implications for Facebook users. “Places” was again front and center this week as social media pundits, privacy experts and technology gurus all put their 2 cents in on the issue. The general consensus is that Facebook did a little better job in implementing this feature, but privacy advocates still find room for improvement. Users still have to tweak and toggle settings to totally opt of out of the service. Privacy watchdogs and groups are calling for features and setting to be “opt out” by default.

Facebook also had to contend with some image and PR problems that surfaced this week. A global child pornography ring was busted in Australia. Further investigations revealed that Facebook had prior knowledge of the ring but failed to disclose it to the police. A spokes person for Facebook stated that they cooperated fully with authorities. Most people expect Facebook to report illegal activity and proactively defend the safety of users and not just “cooperate” with police when an investigation finally ensues, especially when it comes to something so horrific as child exploitation. You can read more about this story here:

Facebook was seen as a bully this week as it filed a lawsuit against a small Chicago based company that is developing a niche social networking site called “Teachbook.” Later in the week, Facebook filed papers to protect the “Face” and “Book” part of its name. While no one can blame them for trying to aggressively defend brand integrity, most legal mavens believe the fight is an uphill battle for Facebook, as “face” and “book” are two extemely generic terms used by thousands of companies worldwide. Read More:

Facebook Trying To Trademark “Face” and “Book,” Eventually Taking Away All Nouns

Sadly, scams are an every day part of Facebook life. Some of the top Facebook scams this week are:

‘I will never text again after seeing this’ Facebook scam

Study: Many teens ready to unfriend parents on Facebook 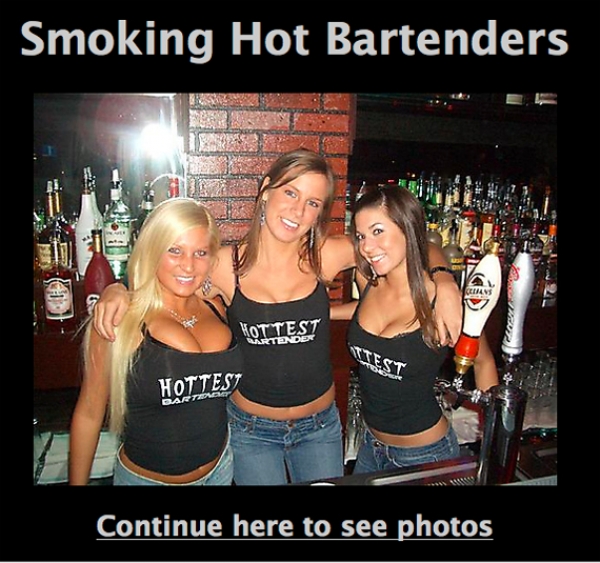