It’s not entirely uncommon for employees to bunch together and complain about their workplace. However, they’d be wise to keep their conversations confined to the hushed tones exchanged over the water dispenser and completely off social networking sites such as Facebook. Five employees had to learn this the hard way when their boss caught wind of their complaints about their workplace on Facebook and subsequently fired them.

It all began when one of the employees posted that one of their co-workers felt that they don’t help their clients enough at HUB (their place of employment). The employee also followed that up with an irate statement: “I about had it! My fellow co-workers: how do you feel?” Of course, the others were none too hesitant about replying, most of them of the idea that their coworker should try putting himself in their shoes and try doing their jobs.

Unfortunately for them, the aforementioned coworker was actually part of their friend lists. They were reported to their supervisor and were thereby sacked, claiming that their behavior could be considered as cyber harassment of co-workers.

The five employees had to go to the National Labor Relations Board or the NLRB to make their appeal and, fortunately for them, the judge was sympathetic to their plight. Apparently, the NLRB has already ruled that employers have to respect their employees’ right to “protected concerted activity”, meaning that they may talk freely among themselves about working conditions. Impressed or disgruntled – it doesn’t matter, as long as the Facebook activity occurred outside of work hours, then this would still be considered as “concerted activity”, giving the employer no right to retaliate. The judge also did not consider their posts as harassment.

There’s a missing piece to the puzzle, though, and that’s whether the post was visible to their other Facebook connections or not. Either way, the decision has been made; the employer will now have to rehire the five employees and compensate them for any ‘loss of earnings’ to boot.

What this case pretty much proves is that not everything we say on Facebook can be held against us by employers – at least when it comes to handing out the dreaded pink slip. However, why would anyone want to go through all that trouble anyway? It’s best to just keep things completely clean on the social networking site, just to be on the safe side. 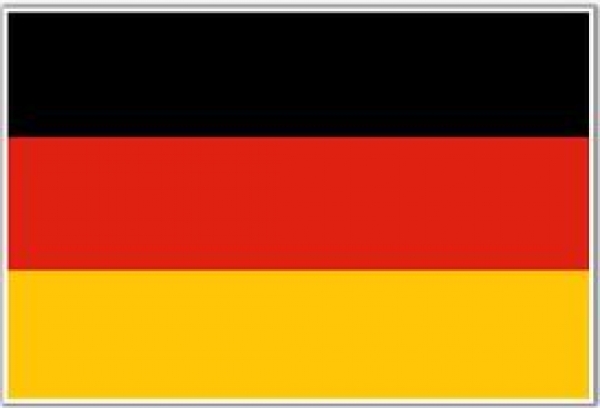 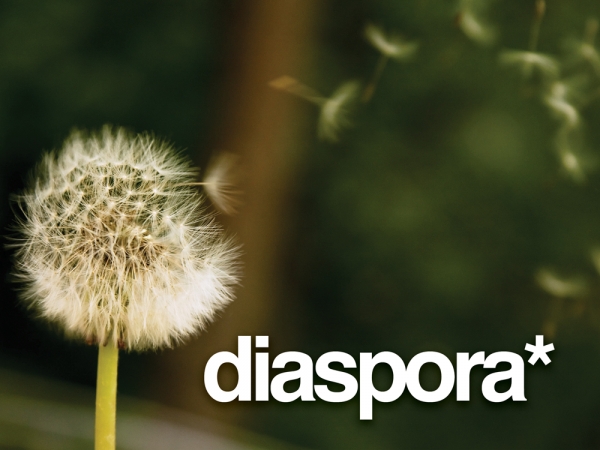