“Users are not allowed to post content that: is hateful, threatening, or pornographic; incites violence; or contains nudity or graphic or gratuitous violence.”

That’s Facebook’s basic rule for any content that is posted on the site – something which users have to agree to before they’re even allowed to create an account. Unfortunately for Facebook, people’s opinions always vary. Something that may seem obscene for one person may not be so for the next. What’s “pornography” for some may be “art” for others.

In fact, that seemingly sensible rule has put the social networking giant at odds with a portion of the female population. First, Facebook was lambasted for taking down photos of women breastfeeding their babies – something which women believe should be viewed as “natural”, something which they feel they should not be forced by society to hide or be ashamed of.

Now, the social networking site is being criticized for taking down Breast Cancer Awareness photos. One Facebook user, Ellen Gondola, joined a Breast Cancer Awareness Body Painting Project. She, along with 23 other women, posed topless for their photographs, with only a layer of paint covering their breasts. The paintings were tastefully done, and often exposed far less skin than other women’s bikini photos. Gondola’s painting, in particular, was that of bamboo shoots and butterflies.

However, Facebook thought it fit to take these photos down – a move which Gondola challenged, asking why it’s okay for men who have “moobs” (man boobs) and chest tattoos to pose topless and post their pictures on the social networking site.

Another participant posted a heartfelt plea: “Don’t silence us. Don’t censor us.” 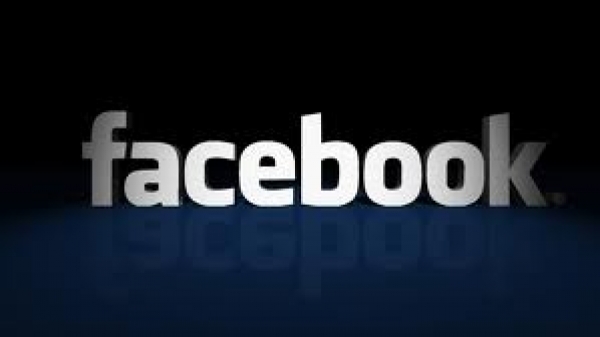 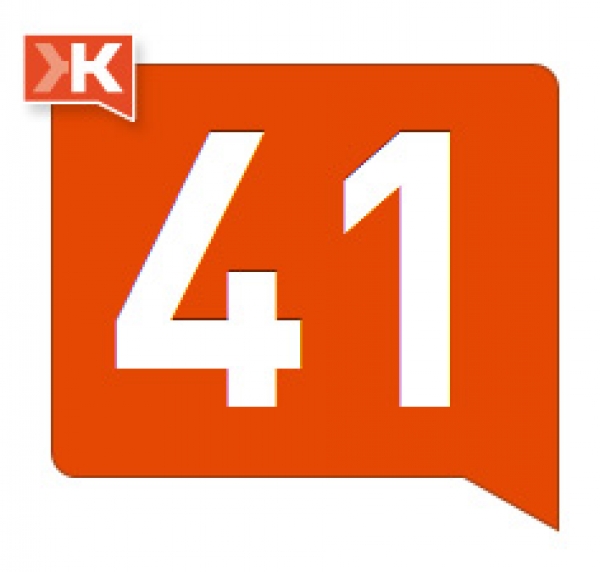