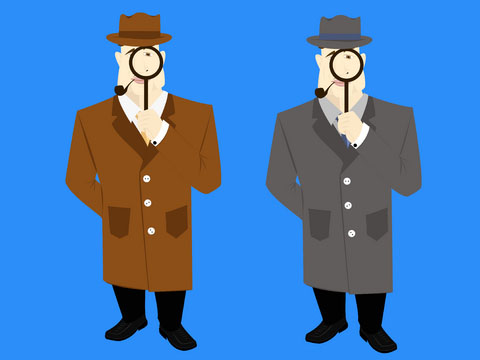 Experience is said to be the best teacher, but it also tends to be a very cruel one. Sometimes, people only learn the lesson when it’s too late. This is usually the case when it comes to breaches in online security. Some people are very quick to give away their trust along with their personal information on the internet, only to find thieves or – worse – murderers waiting at their doorstep the next day. Thankfully, a police officer has found a way to make people – teens, especially, learn the lesson without having to go through it the hard way.

Giving a Whole new Dimension to Lying about one’s age

Darren Laur, 46-year old police staff sergeant from , has devised a way to teach internet safety to teens in a way that’s effective and memorable. Laur disguised himself as a young teenager on Facebook. He researched about the common interests of teens today and created a profile based on the data that he gathered. He also bought pictures from other teens and posted them on the said profile. The result was a fake account that was dangerously believable. In fact, teens had no trouble adding him as a friend and subsequently sharing their phone numbers and schedules with him. Laur managed to earn the trust of these teenagers to the point where they could actually comfortably tell him when their parents or other family members would be away from home. Also, cell phone technology allowed Laur to find out where his “friends’” locations were within 10 meters. What’s extremely disturbing about this is that criminals are doing the same. Unlike Laur, however, their intentions are far from pure.

Laur uses this fake account to teach the lesson of internet safety to Teenagers. He spoke at a presentation at the ; where it turns out that 30 students have him on their Facebook accounts, one of them having even asked the virtual teen out on a date. The teens were extremely surprised that one of their Facebook friends was actually a 46-year old man. They were even more surprised – and probably mortified – that the man had managed to find out vital pieces of information about them just by the data they posted on Facebook. Laur went on to teach these kids how their digital footprints could ruin their chances to get a job or a scholarship and urges them to give their personal info only to people they have met face to face.

Indeed, Internet security is a sound lesson to teach, especially in this day and age. The teens were lucky that it was Laur they were befriending and not some sick psychopath out to get them. Today, that fake account is still online and no clues were given as to who Laur is on Facebook. He will continue to teach internet security through this method and, with hope, he’ll be able to reach more teens and get them to stop giving away their personal details on Facebook. 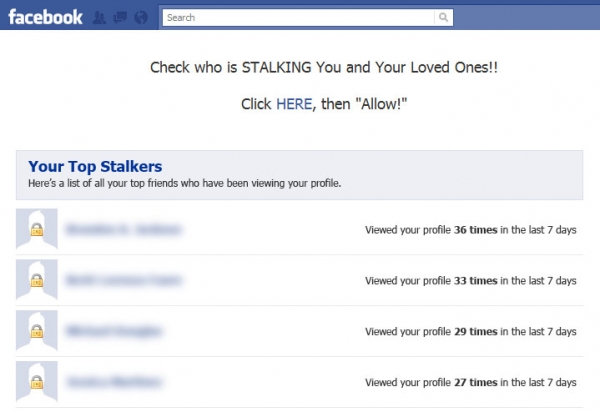 Next post [SCAM ALERT] AMAZING! i cant believe that you can actually see who is viewing your profile!I just checked my top 10 viewers and Im Shocked my Ex is still viewing it! You can also see here-->