With a new upgrade on the Comment Plug-in, Facebook has levied a huge influence on how people act and react on the internet. Comments on third party websites can now be automatically linked to people’s Facebook account and shown on their news feed, which will no doubt make them more careful about what they do or say on the internet. The new update has struck fear into the hearts of ‘trolls’ everywhere but has opened up new doors for those who know how to use the internet responsibly.

The Issue of Anonymity

Anonymity is the one thing that makes the internet a chaotic place. So many people behave irresponsibly in the web because they are free from accountability. You can be a respectable person on the real world and a total troll in the online world, and nobody would suspect a thing. Now, however, Facebook’s new updated plug-in practically presses people to use their real identities when leaving comments on websites, promoting more mature discussions and discouraging ‘trolling’ behavior.

Several websites have actually already tied in with Facebook when it comes to comments and registration, mainly because doing so encourages people to use their real identities in registering for accounts and lessens the chances of them creating bogus data just so they can get access to whatever it is that they want. Furthermore, people are less likely to post silly, useless comments if their names are on the line. This has always been a great feature that’s useful for both site owners and Facebook users, which is why a lot of websites have accepted the feature with open arms; but now Facebook has ‘upped the ante’ with their new update. Gone are the days of blissful anonymity. Now, you’ll have your identity in tow whenever you comment on a website that uses Facebook’s comment platform. Not only that, your friends will be given the chance to read your comments since they will be cross-posted to your wall and logged as a recent activity, along with a link going to that page that you were browsing.

Everybody has to admit that it’s a great feature that can only yield positive results. But for those who enjoy trolling, this new feature sounds like the toll of death.

Of course, Facebook can’t force you to shed your anonymity if you don’t want to. By default, the ‘share on Facebook’ button would always be activated whenever you post a comment. But there’s always the option of unchecking the box, which gives people back their cloak of anonymity. Trolls will still be there, but they’ll have to be extra careful so as to avoid exposing their real identities. Furthermore, Facebook has also added an option which allows moderators to flag certain words as spam and to blacklist certain users. Lastly, relevant comments will be buoyed up to the very top while spammy, nonsense comments will be relegated to the bottom. 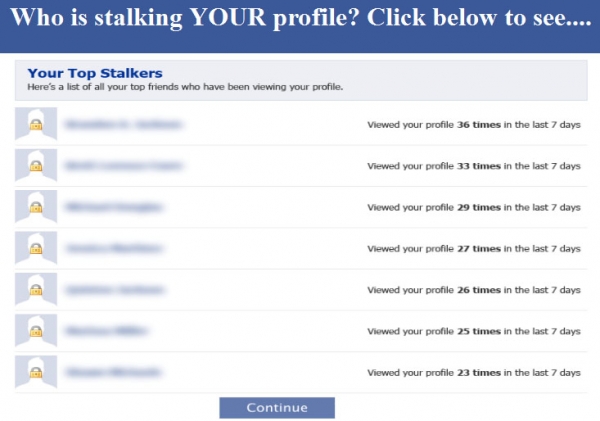 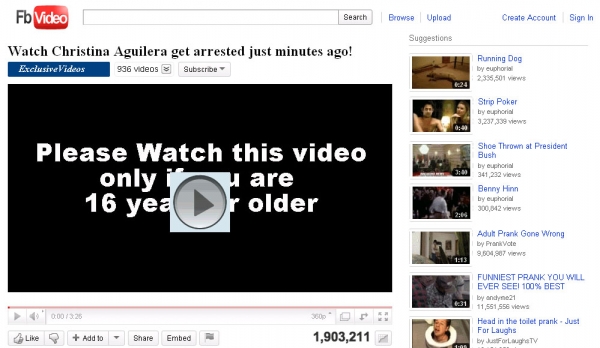