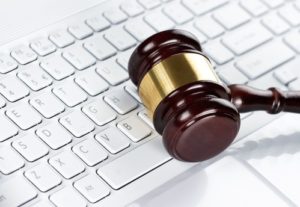 Facebook is facing increased scrutiny from U.S. lawmakers following a string of recent privacy and data controversies. And, in a somewhat surprising move, Facebook founder and CEO Mark Zuckerberg loudly agreed this week, publishing a blog calling for the government to regulate Internet companies like Facebook in four key areas.

In the sprawling op-ed, Zuckerberg said that regulators should pay attention to the way companies handle harmful content, election integrity, privacy and data portability. Notably, the Facebook boss also said that sanctions should be levied against Facebook when it screws up.

According to Zuckerberg’s post, his proposed privacy regulations would “protect your right to choose how your information is used — while enabling companies to use information for safety purposes and to provide services.”

“It shouldn’t require data to be stored locally, which would make it more vulnerable to unwarranted access,” he continued. “And it should establish a way to hold companies such as Facebook accountable by imposing sanctions when we make mistakes.”

Zuckerberg has been making noise for some time that he would like to see Facebook regulated. It makes a certain amount of sense; if he submits to government authority, the less he has to worry about handling major problems like user privacy by himself. Still, it’s surprising to see him come out in favor of meddling with his own company so strongly. 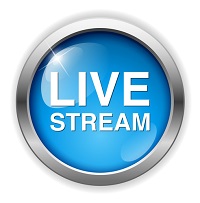 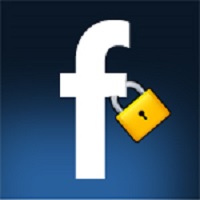