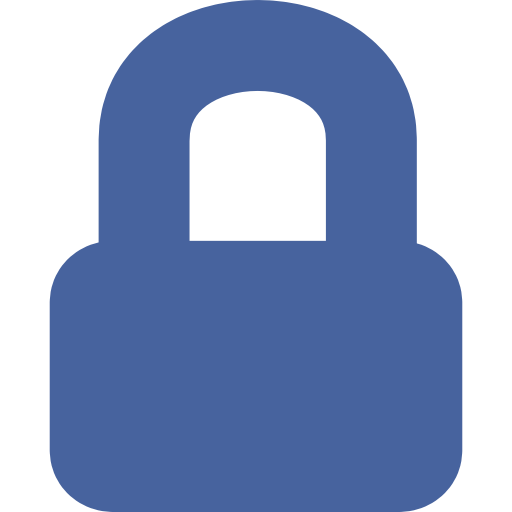 One of the reasons why so few people ever bother to check out Facebook’s privacy policy (or any other site’s, for that matter) is that it’s so technical and absolute torture to just go through a single page. The whole thing sounds so robotic that, half the time, you’re trying to understand what exactly it means. But now Facebook has taken a major step forward by rewriting their Privacy Policy in plain-spoken English. They’re even adding pictures, so that it’ll be easier for people to see what exactly Facebook does with their personal data.

There’s something about privacy policies that makes people shy away from reading them. Privacy policies usually look like an insurmountable block of text with the excess, unnecessary usage of extremely technical terms and legalese. Yet, privacy policies are one of the most important things that people must read, especially when joining sites and disclosing their personal information. Facebook seems to have had a major eureka moment in their initiative to simplify their privacy policy, especially considering the privacy issues they have faced in the past.

According to Michael Richter, Facebook’s chief privacy counsel, they (Facebook) want to be innovators in privacy and they care about privacy. Now, I know most of you are rolling your eyes at the mere idea, especially since Facebook is fresh off a stint concerning third-party companies being given access to telephone numbers of the users who “allow it” – i.e., those who don’t know enough about the privacy settings that they would willingly disclose their numbers, but you have to admit that this is a great step forward, if only because it breaks down that intellectual barrier that keeps people from understanding the privacy policy better.

You can see their new and improved privacy policy yourself here (https://www.facebook.com/about/privacy/) and judge for yourself. This isn’t the official privacy policy – it is a work in progress at this point. Notice that they’ve even added some illustrations to further drive home their points. They’re basically giving you a rundown of how your information is used on Facebook and how it relates to third party websites and Facebook applications. For the audiovisual learner, they even have videos that go into detail about Facebook’s privacy policy.

Skeptics will be Skeptic

Of course, a lot of people are being very skeptical about the whole thing, and are thinking that this really won’t do a whole lot of good. Awareness has to be raised but a lot of people simply never venture into the privacy policy anyway. Also, several people and organizations are convinced that Facebook has never really come out about how they use people’s data. They’re convinced that there’s a discrepancy between what Facebook tells its users and what it tells its business partners. Until there is more user confidence in Facebook, even simplified privacy policies are of little use. 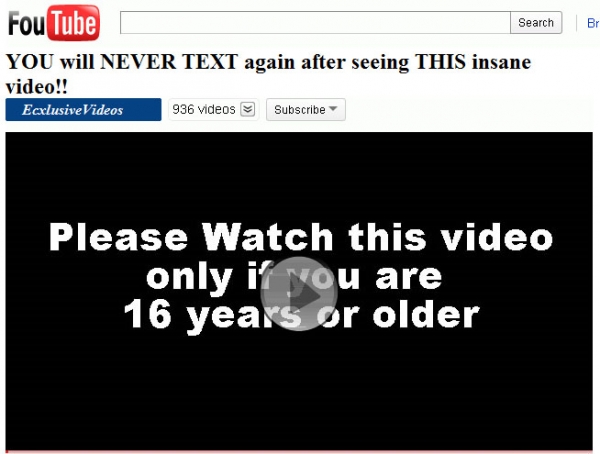 Next post [SCAM ALERT] This Clover Foal is looking for a home. Hope you will adopt him!